The Greater Mission Chamber of Commerce selected Josh Stockel as the new president/CEO. He replaces George Myers, who left the chamber March 11 to work for Plains Capital Bank.

Stockel says he enjoys working with teams and their leaders, bringing them together to accomplish a common goal. 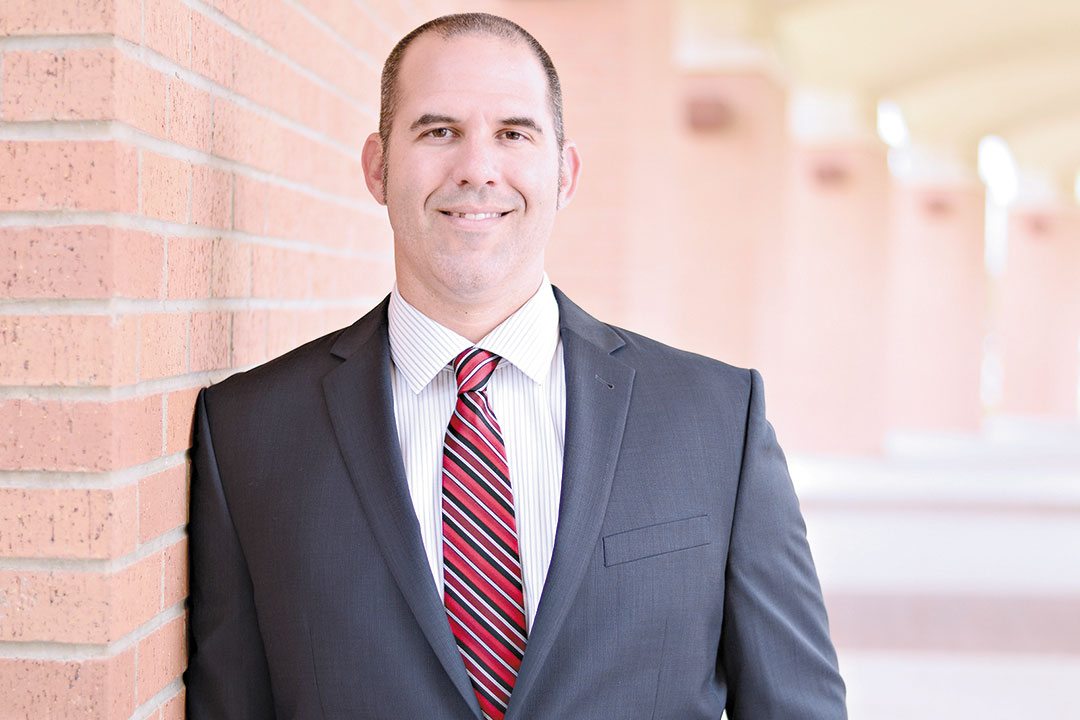 With more than 10 years of executive experience in operations and administration, his career has spanned the private, public and non-profit worlds.

He began his career with the City of McAllen as the Superintendent of Aquatics in the Parks and Recreation Department. After his time there, he helped launch and grow Logos Community Church from a small group to a multisite church in three cities across the RGV. Josh is also the former owner of PJ Pies, a full cafe with an award winning business plan and has been featured in blogs, newspapers and magazines, including Texas Monthly.