Juan Diego Academy Catholic Regional High School in Mission has announced the valedictorian and salutatorian for the Class of 2016. 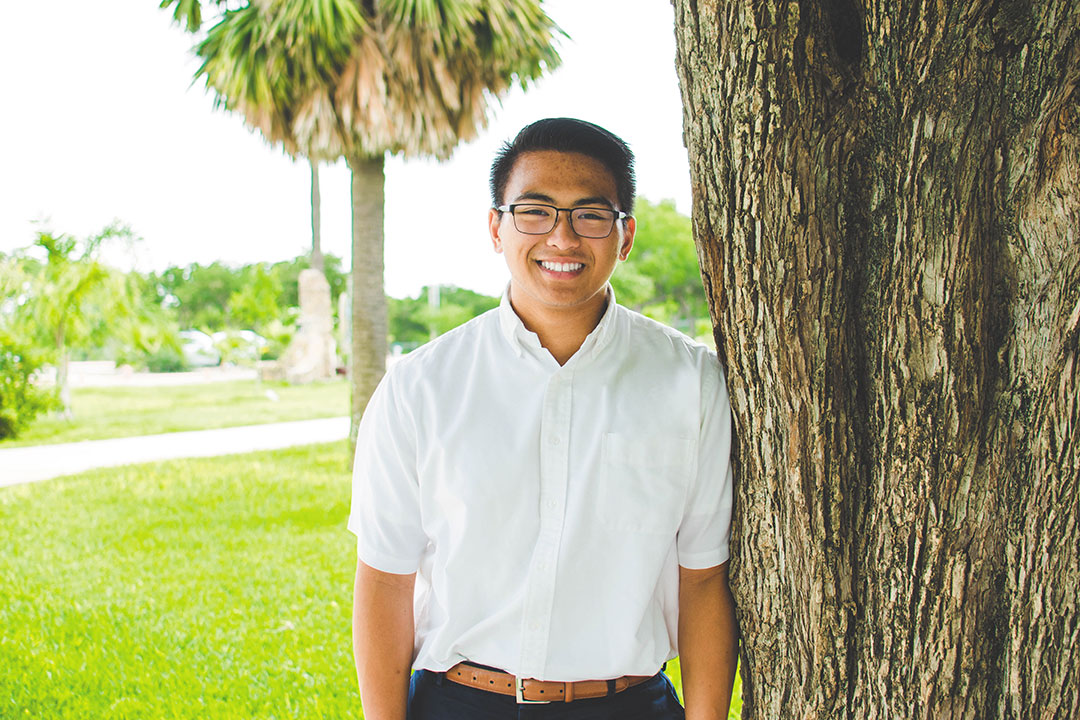 While attending JDA, Matthew helped organize and lead the liturgical ensemble, assisted in leading the basketball team to the Texas Association of Private and Parochial Schools (TAPPS) 1A State Semi-Finals, and participated as the vice president of the National Honor Society among other extracurricular activities and accomplishments.

He has been a member of the Boy Scouts of America since 8th grade and recently received the rank of Eagle, Scouting’s highest honor. Additionally, Matthew participated in the Texas Music Teachers Association Theory Exam and received a Superior mark from the National Piano Scholars Association numerous times.

Reflecting on his high school experiences, Matthew states, “Juan Diego Academy has really cultivated me into the strong individual I am today. By attending this institution, I feel that I’m prepared to face the world and strive toward my future goals. My four years at Juan Diego Academy taught me perseverance, patience, and prudence. There have been countless instances in which I was tempted to give up. I will always cherish my experiences at JDA; those experiences have really shaped me and will propel me to success.”

He will be attending the University of Texas Rio Grande Valley this fall to study biomedical sciences under the A-PRIME TIME program. 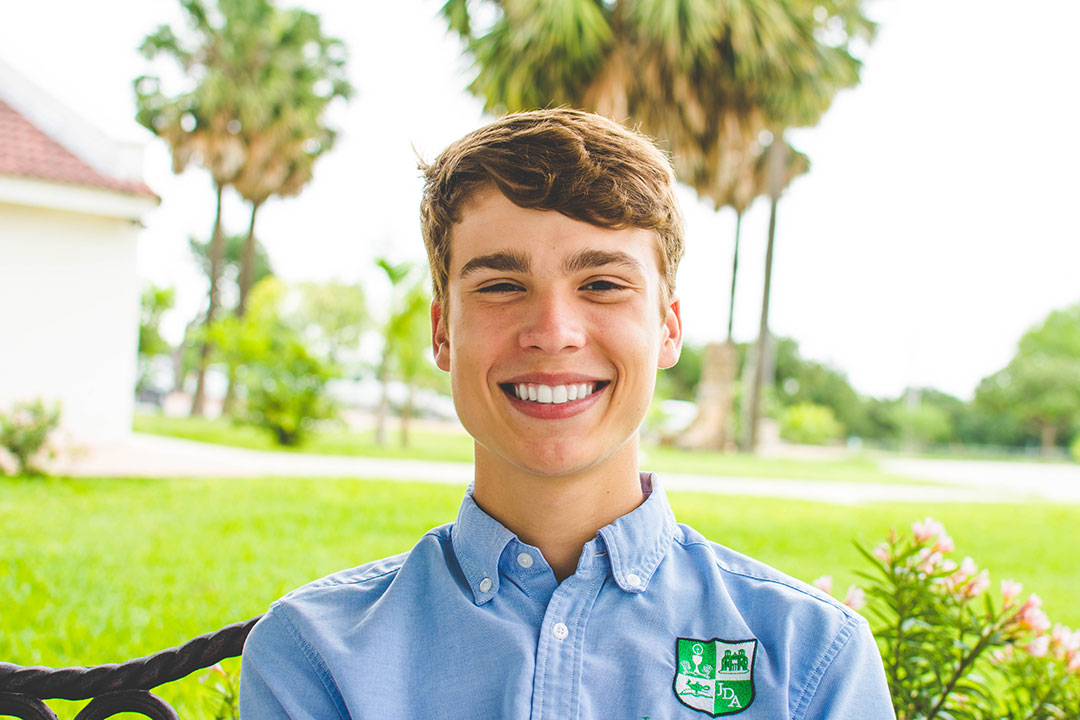 At JDA, Matt participated in soccer, basketball and track, earning many individual and team honors such as TAPPS First Team All-State for Basketball, back-to-back District MVP in Basketball, and First Team All-District for Soccer. He led the basketball team to two district titles and the TAPPS 1A Basketball State Semi-Finals in 2015.   He graduates as the school’s all-time leading scorer.

Among his extracurricular activities, he is a senior class officer and a member of the National Honor Society. In his parish, Matt participates as an altar server and as a team member with the Catholic Youth Renovation Project.

He will attend Texas A&M University in the fall, majoring in chemical engineering.

The 2016 commencement exercises take place Saturday, May 28, at 2 p.m. in the school’s gymnasium. A baccalaureate mass will be celebrated in the gym on Friday, May 27, at 9:30 a.m.