There’s a new police chief in town for Sullivan City. Richard Ozuna is bringing his 31 years of law enforcement experience to the 5,000-person town.

The Donna native began his career in 1984 as a detention officer after he graduated from Weslaco High School. He climbed the ranks and eventually found his way to the Hidalgo County Sheriff’s office. Ozuna worked his way through specialized units such as narcotics, internal affairs and the burglary/auto theft division until he went into administration. After retiring from the county sheriff’s office in January 2016, Ozuna finally was able to pursue his goal of becoming a police chief. 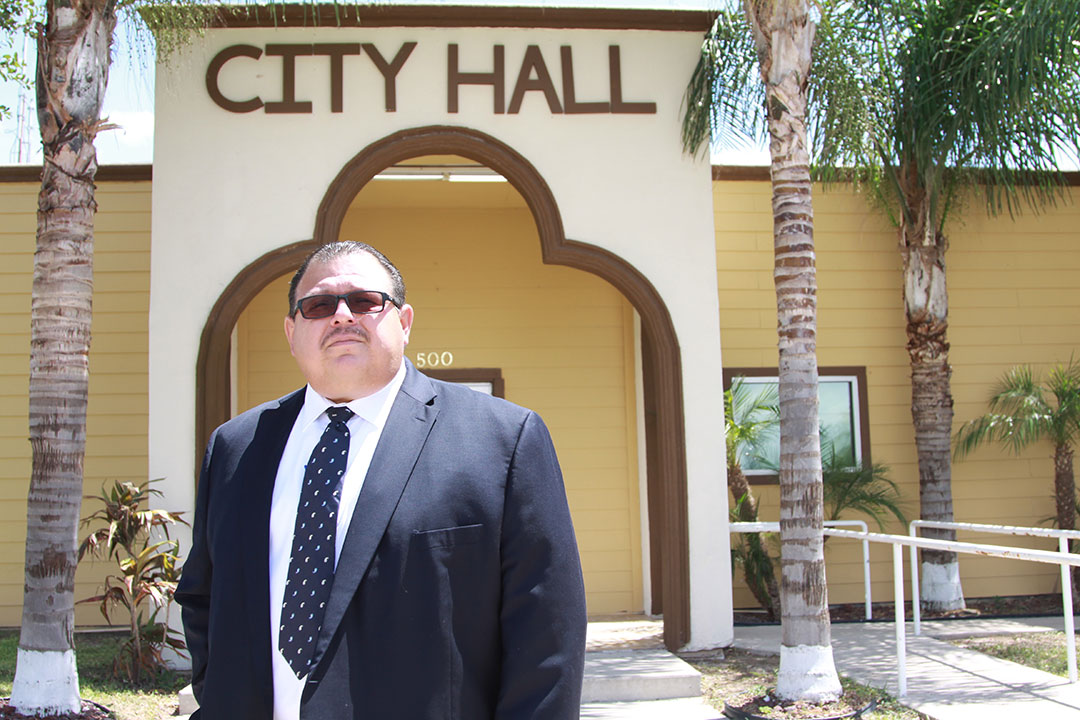 “I knew one day I was going to be a chief of police. I just didn’t know where…wherever the opportunity came from,” he explained. “I’m excited to show the citizens of Sullivan City and the police department everything I’ve learned.”

Before Sullivan City PD’s inception in 2001, Ozuna said he patrolled the city streets in the 1980s as a deputy sheriff. The department formed after the 2000 census reported an estimated population of 3,998 and 981 households. Even though the city has grown, Ozuna said he is still familiar with the area.

The 49 year old said he is looking forward to instilling community-oriented policing to the department, which is currently comprised of seven officers. The new chief plans to hire an eighth officer.

Community oriented policing involves the officers making themselves known in the community and conversing with the residents, which could lead to crime stoppers groups and neighborhood watches.

“Through the years, the people sometimes get heartbroken because of things that have happened with law enforcement, but we’re trying to mend that,” the Donna native said. “And the best way is for officers to get out and let people know who you are or what you are here for. Get out of the car, go talk to the people.”

While working for the county sheriff’s office, Ozuna was awarded a grant that allowed 13 officers to go through a training for community-oriented policing, which is what he hopes to do for Sullivan City PD.

“If the officers stay with us, more power to us. And if they venture off, I want other agencies to say ‘Those are well-trained officers,’” the chief explained. “It’s a good thing to talk to the people. Just get out there and introduce yourself. ‘Hi, my name is so-and-so this is where I work. If you need anything, call me.’ But they already know who you are, where you work and you have a phone number.”

Ozuna has not had an official swearing-in ceremony, but his first day of work began July 14. Right now he said he is overseeing the day-to-day functions of the police department to see what can be improved. In addition, he is already researching grants that may benefit the department.

“What do we get to do? We get to serve the community of Sullivan City,” Ozuna said. “They want protection and service from the police department and that’s what we’re here to offer them.”