Mission Historical Museum board president Gen Long announced this week Cynthia Lopez has been appointed as the new director of the museum. Lopez replaces Luis Contreras who left the position earlier this year.

Lopez, a 2000 graduate of Mission High School, has a B.A. in Anthropology, M.A. in Museum Science, and a M.S. in Forensic Science from Texas Tech University.
She has held positions directly related to both her areas of study, including research coordinator for the Institute for Forensic Science, where she headed the development of the research component. She also served as the objects conservator in the Anthropology Division of the Museum of Texas Tech University and the Lubbock Lake Landmark Archaeological Site. 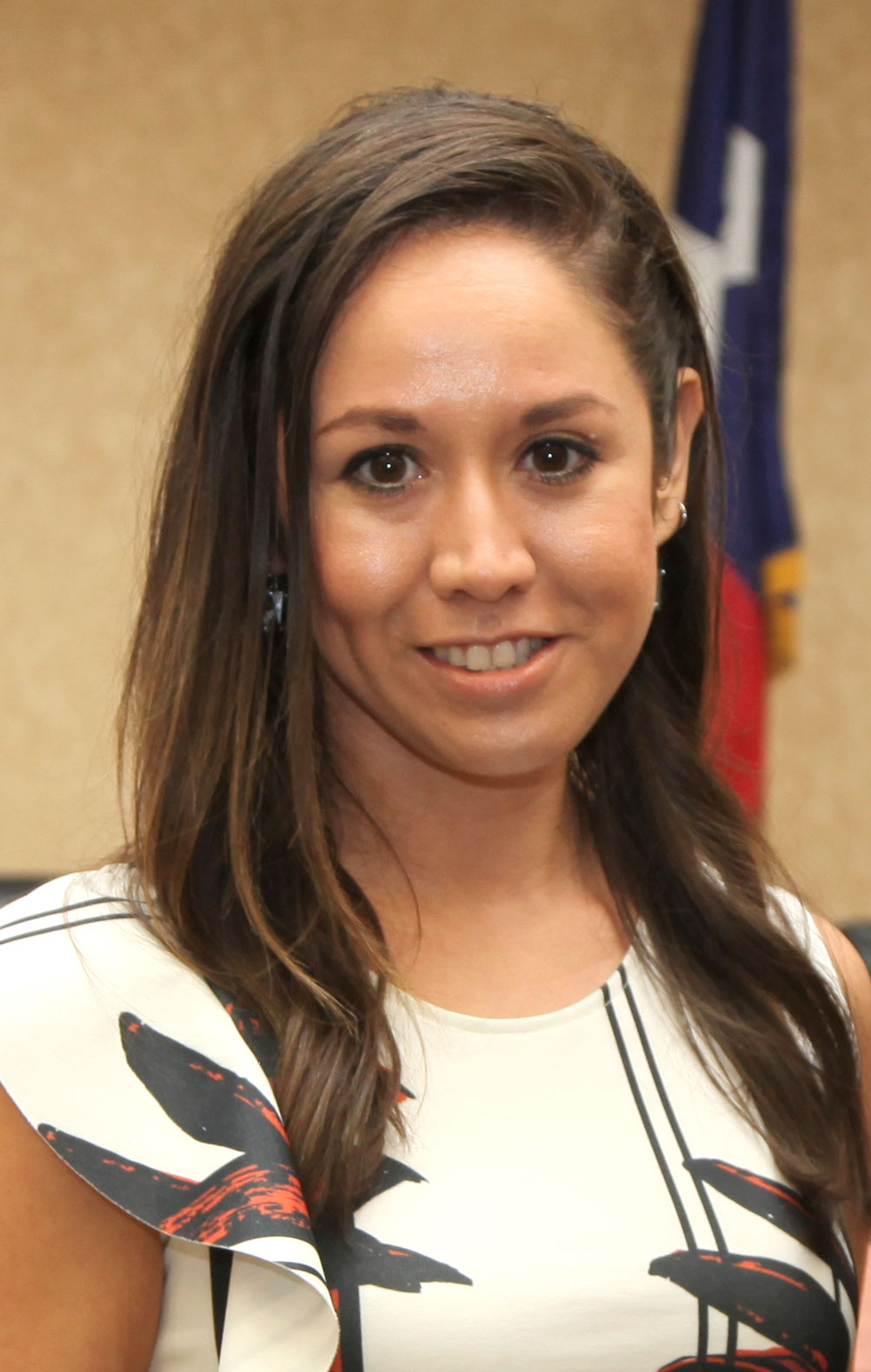 Before returning to school in 2006 for advanced degree studies, she served as the curator/archivist for Mission Historical Museum where she supervised staff, set up exhibits, planned events, oversaw accessions, maintained the care of collections and developed training workshops for volunteers.
Her main areas of expertise are conservation and care of collections, along with the development of research.  She developed labs that are supplemental to graduate level collections management courses.

Lopez has been a frequent presenter and organizer of sessions at state, regional, and national conferences that focus on museum collections conservation and has assisted with workshops that teach museum professionals how barcoding technology can improve performance of collections management skills.

Lopez said at the Lubbock Lake Landmark Archaeological Site she helped with excavations to ensure proper conservation of artifacts uncovered there.

It took a lot of problem solving to discover what each artifact was and its function, according to Lopez. Sometimes she would have just a piece of pottery and had to use her skills as a scientist as well as anthropologist to uncover its secrets. She explained that a lot of the analytical techniques used in forensic science are the same techniques used in archaeology in the museum setting, as well as in the art world.

“I found that getting a masters in forensic science helped supplement the work that I was doing at the museum,” she added.

Lopez reflected on the skills she developed in her prior positions. She feels it has prepared her for her new role as MHM director – including management, communication, coordinating committees and time management. Her administrative positions required oversight of the review of the Texas Tech graduate level programs and running the school’s fourth largest graduate program.

In looking forward with her new position, she plans to work with the local school districts to develop curriculum components with the museum. This would also include developing long-term relationships with the University of Texas-RGV and South Texas College in creating internships.

“For someone to work in the museum world, you really need experience, and that’s difficult to get unless you start volunteering and doing internships early on,” she said. “I want to afford that opportunity to others.”

Currently, the museum staff is working on restructuring the exhibits, recreating labels and reworking the traveling exhibits the museum puts on display at the library and city hall.

Lopez said she is happy to be back in Mission and is open to input from the community.

“I want to thank the community for giving me the opportunity to serve them as director of Mission Historical Museum. I want to hear their ideas for the museum, what they want the museum to be, because we are simply stewards of the collection in the museum. We are here to serve the public.”