MISSION –The Mission High School (MHS) High Flyers Dance and Drill Team attended two competitions over the summer break and brought home a number of awards from each one.

At the Showmakers of America Dance Camp in San Antonio, they earned the  Sweepstakes Division 1 Superior rating for their home routine and camps dance evaluations, Most Disciplined Team of the Day and were voted Most Spirited by the other teams. 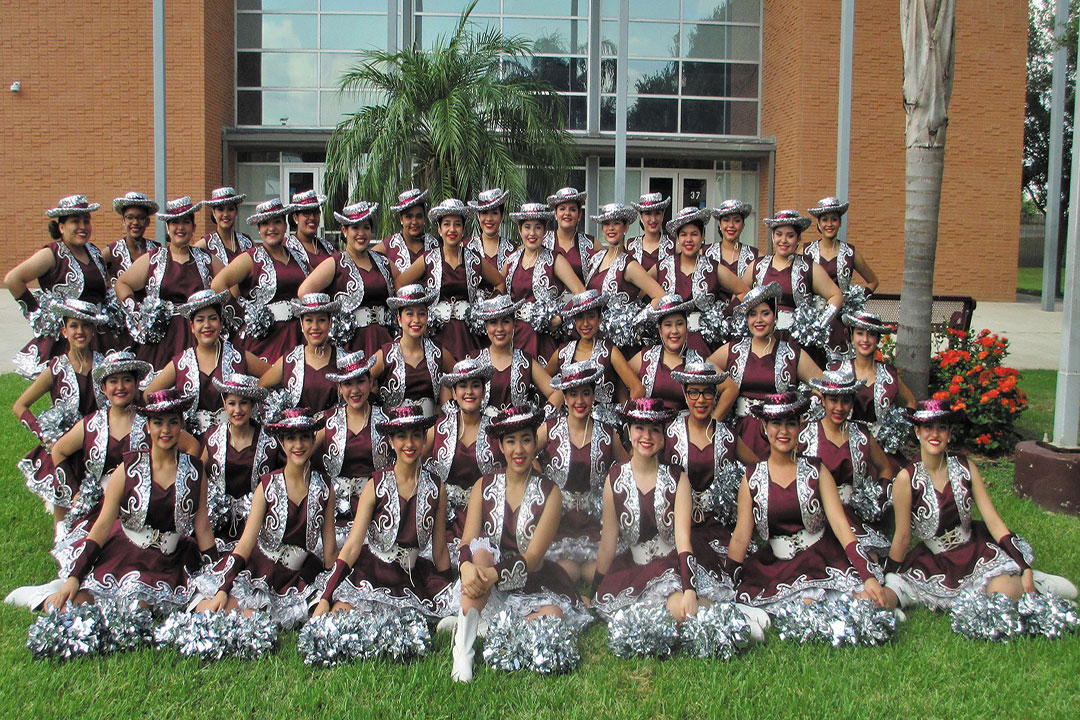