The Rattlers offense was humming all night, finishing five first half drives with touchdowns through both ground and air.  Senior quarterback Alan Alvarez connected with fellow classman Edgar Alanis on three occasions through the air, two of which Alanis had no defenders within ten yards of him. The Rattler defense didn’t do so bad either, shutting down the Tiger offense by focusing on Valley Views, dual threat quarterback Adam Solis.  Solis’s athleticism got the best of the Rattler defense a few times but the first team defense refused to give up any points in the first half. 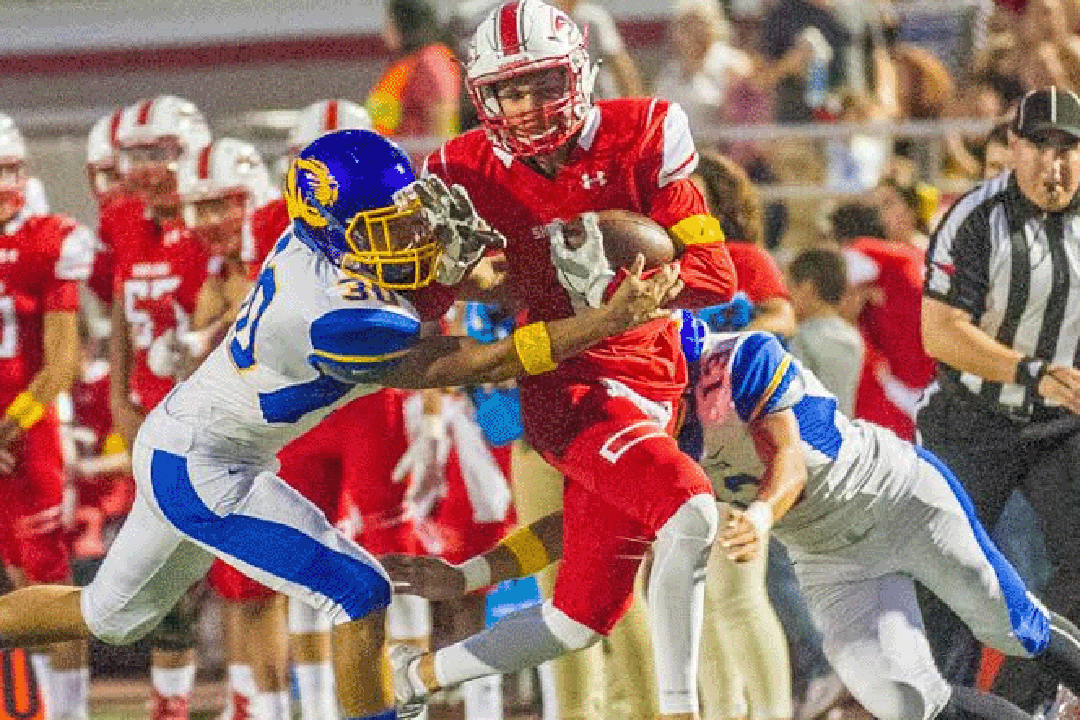 Coach Ron Adame chose preservation over domination the second half and pulled the first team, Valley View was able to score twice and the Rattler’s Jacob Beber added 3 to the final tally for the home team.

The real question is are the Rattlers true contenders for another district crown?  The team has talent, no doubt about it, and not to mention they are being led by Ron Adame and Co. who are no strangers to hoisting district titles in November.  With favorite Roma losing tonight, the top of the mountain is well within view for the Rattlers in 2016, they are definitely a team who has a chance to reach the summit.  Next week the Rattlers journey West to battle with struggling Laredo Martin and the following week the first Litmus test will be the 30th of September, as the Rattlers host the Roma Gladiators in what should be a dandy.  Get your popcorn ready!