After residing in the city of Palmview for 26 Years, Joel Garcia is no stranger to the community. Garcia made Palmview his home when the city was just a small community filled with palm trees and orchards and the streets were made of caliche. Although he has seen the city evolve, he feels that there is still much more to be done in this city.

Garcia is a well-known businessman and community leader.  His success was not overnight though. He attributes his success to hard work, diligence, and much persistence. He was born in McAllen and is the second born of seven siblings.  His first encounter with work, was at the early age of 10 when he began working as a migrant worker to help support his family of nine.  He later began working in the collision repair industry while still in high school. 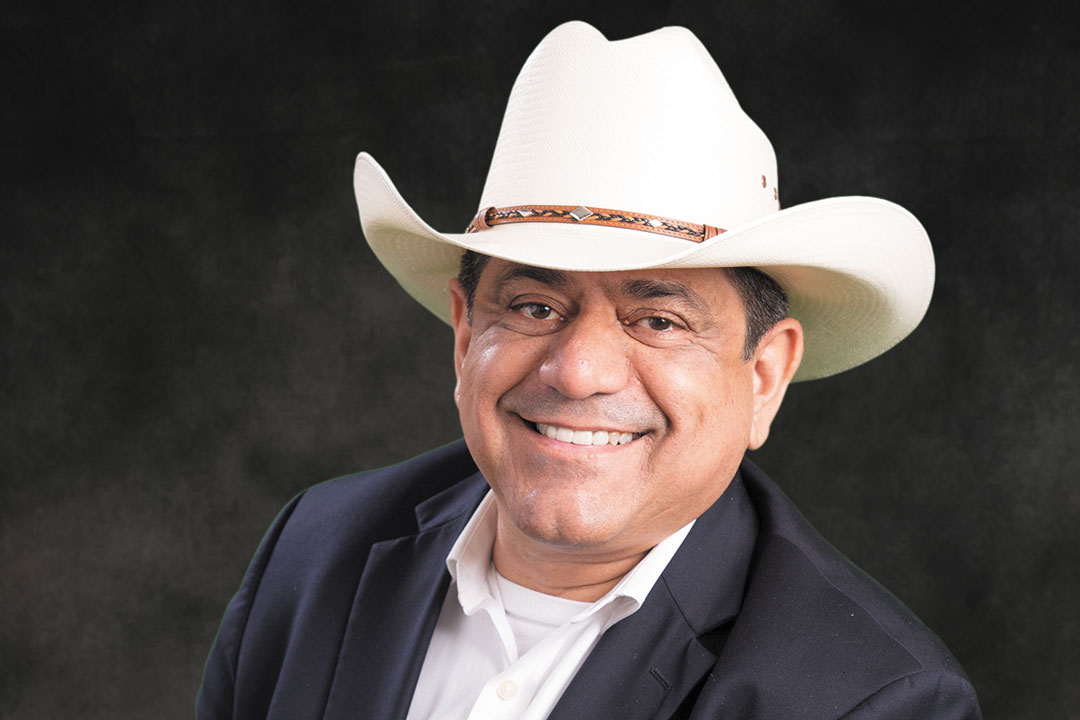 Garcia had big dreams of becoming a businessman by doing what he loves.  After mastering the trade and working as a body technician and manager at a major dealership, he decided to venture on his own. He opened his first business in 1996 with $8000 he had saved in a shoebox. He has come a long way; now as he is the owner of several businesses.

During the early 90’s Joel was part of the committee that started the Palmview Boys and Girls Club. He later volunteered as a baseball coach for several teams throughout the years.  He is proud of being a founding board member of both the Westside/Tabasco Rotary Club and Palmview Chamber of Commerce. He was also on the first board of the Palmview Economic Development Corporation.  He served as a director of the South Texas Towing Association and is also an inductee of the Rio Grande Valley Walk of Fame.

Garcia is better known for serving on the La Joya Independent School District for two terms since 2004.  He is very proud of several projects accomplished during his tenure, such as bringing back the school buses in 2007, expanding to three high schools, and establishing the provision of free school supplies for students.
With the knowledge and experience that he has acquired through his civic engagement he feels he can contribute to the Progress of the city of Palmview and its citizens. His main focus, when elected, is to implement programs that will attract businesses to our area, which in turn means more job availability.

“We want our community to have options other than working at our local school district. That is a real problem in our area. If given the opportunity, this will be a priority to our team” says Garcia.

As a family, the Garcias enjoy spending time at their ranch and attending mass together at Our Lady of Guadalupe Church in Mission where they are active members.