During a recent board meeting of the Mission Economic Development Corporation, MEDC CEO Alex Meade mentioned the Mission Industrial Park has only 10 to 15 acres of land left to sell.  That prompted the question: What’s next? 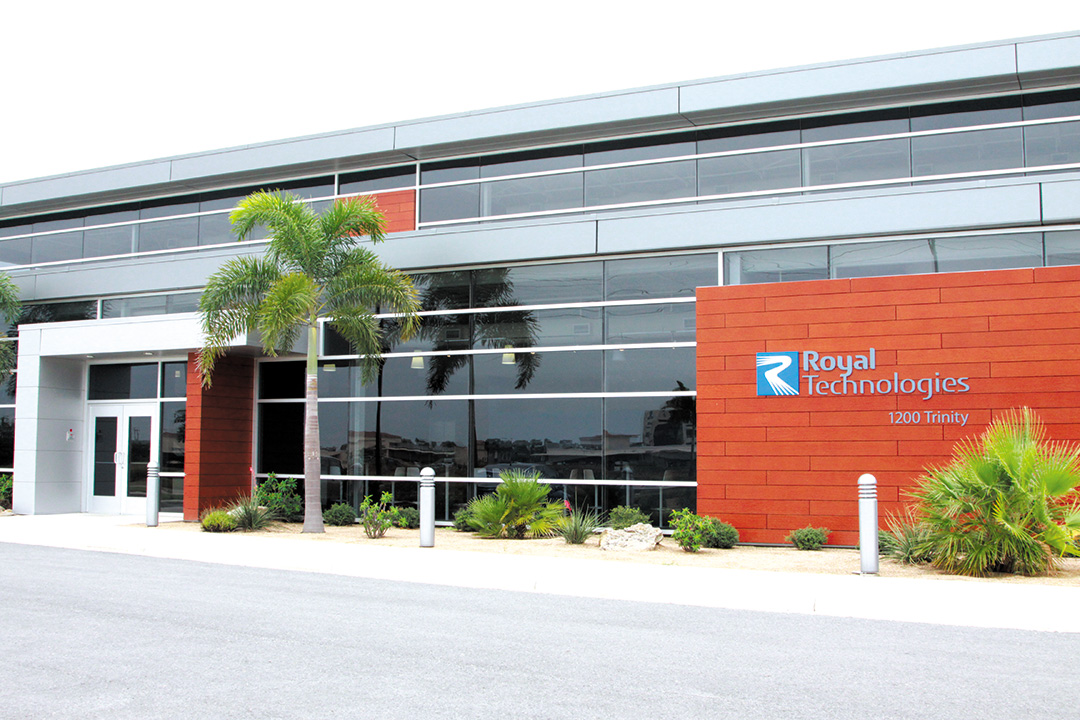 Located behind the Mission Regional Medical Center on South Bryan Road, the 70-acre Mission Industrial Park is home to dozens of manufacturing companies providing hundreds of jobs for residents of Mission and surrounding communities. Just one of these companies, Royal Technologies Corp., an injection molding company, already provides 200 jobs and is expected to provide up to 400 jobs after five years. Some of the other corporate residents of the park include the main office for LFD Furniture; Southwest Steel, a steel modification company; and Metal Processing International, or MPI.

According to Meade, MEDC has recruited companies to locate their operations in the industrial park, which consequently have invested a total of $150 million in the city.
Meade believes the industrial park, which has been in existence for more than 20 years, has had a positive effect in improving the local economy by providing jobs for local residents. According to Meade, whenever the city invests in a new company, everyone ends up benefiting from it.

“Several of the companies such as Royal Technologies ended up investing $35M for buildings [and] machinery; that’s all taxable through property taxes,” the CEO said.

These companies have a major impact on the local economy by providing high-paying jobs. Mission residents employed there spend more money on goods and services in the city, spreading the economic impact throughout the community. &nbsp;

“Royal showed that companies can open a location on this side of the border and still be profitable,” he said. “Companies are realizing the costs of labor here are stabilizing to where they’re comparable to those in Mexico. Here we have an environment that complements the other manufacturing companies and our goal was to make that enticing for other companies.”

Before Meade stepped in as CEO of the MEDC, Pat Townsend Jr., a Mission native and then-president of Mission Economic Development Authority, and the MEDA board oversaw the industrial park from 2003-2011.

According to Townsend, the most well-known plant at the time was a production plant for the potato chips company Frito-Lay. However, the plant ultimately closed in late 2008 following new rules in the North American Free Trade Agreement that prevented them from packaging their chips with Mexican-made seasoning packets.

“We had a big presence by food processing plants and the Sharyland Plantation was in its infancy,” Townsend said. “We had a rail service coming in, but had difficulty in finding rail customers, and the Mission Regional Medical Center was growing so we had to make sure none of us were fringing unto each other’s land.” 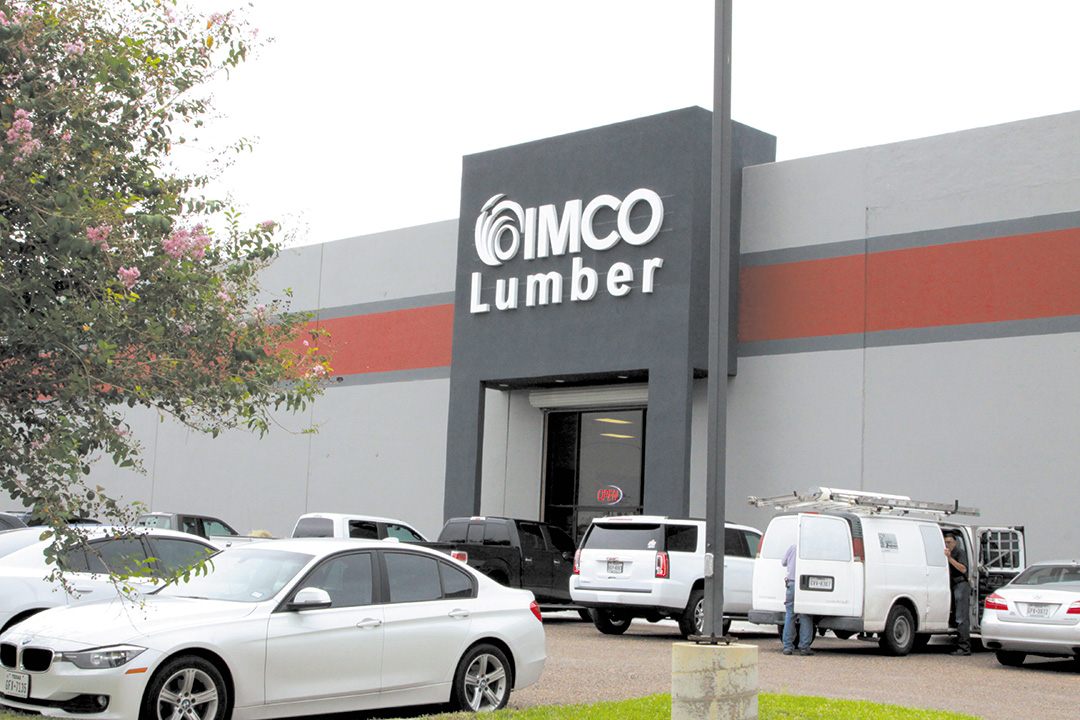 Future
The Mission EDC has received offers from several small companies looking to buy the remaining parcels of land available at the park, Meade said.

Once the Mission Industrial Park has completely sold all of their land, the MEDC will move forward to helping Sharyland Plantation sell their land, located along Military Highway between Bryan Road and Conway Avenue, rather than buying more land to build a second industrial park. According to Meade, this move will ensure that everyone in the area benefits rather than just the city of Mission.

“Our job is to generate wealth by recruiting companies that hire people to generate income,” Meade said. “It just makes more sense to work with a private landowner to have an agreement to help them sell their property so they can make money and then they spend it and invest it in the community and that cycle of wealth keeps going. At the end of the day, we’re still benefiting from it because several of the same people who shop or live in Sharyland go to Mission and vice-versa.”