A 16-year-old Mission High School student died after he was struck by a drunk driver Monday night, according to McAllen police. 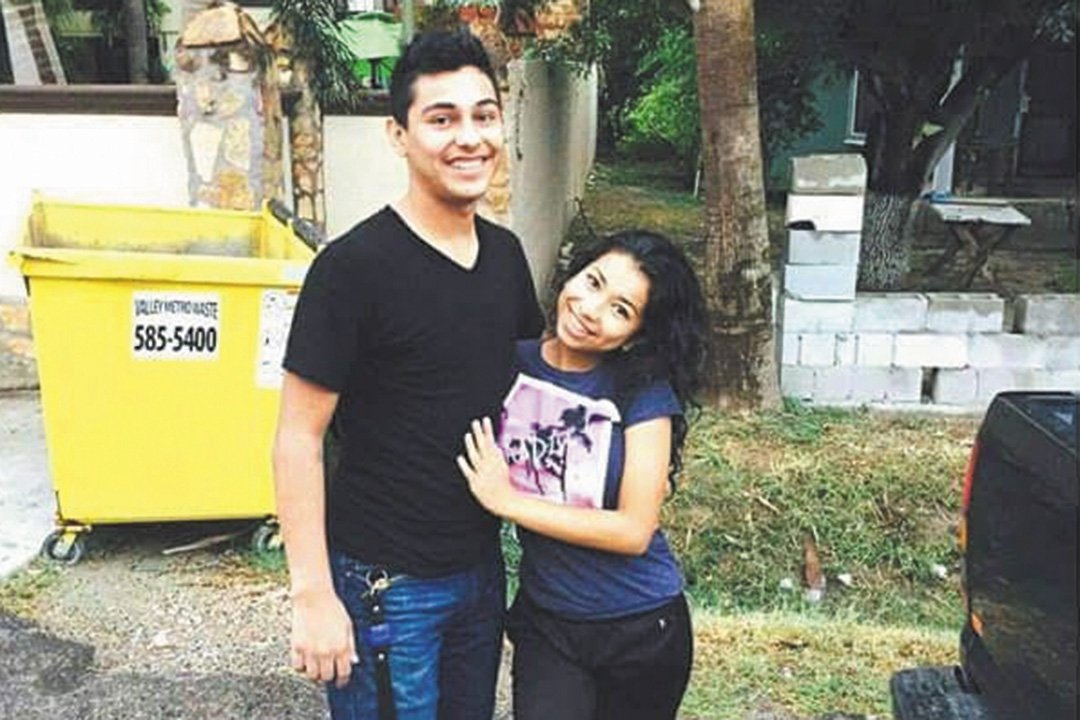 Police arrived at the scene at about 10 p.m. Monday where they found Hernandez and his friend, Rose Cordova, in “serious” condition, according to McAllen Police Spokesman Lt. Joel Morales. Both were sent to local hospitals to be treated but Hernandez died shortly afterward. According to a family friend, Cordova was still in the hospital in serious condition as of press time.

Both men were under the influence of alcohol, Lt. Morales said Thursday. They were arraigned Tuesday when Peña had his bond set at $554,000 and was charged with intoxication manslaughter, a second degree felony, and intoxication assault, a third degree felony. If convicted of the more serious crime of intoxicated manslaughter, Peña faces up to 20 years in prison.

Rice was charged with public intoxication, a misdemeanor. It was unclear Thursday morning if both men were still in police custody.

A GoFundMe page was set up Tuesday to help the Hernandez family pay for funeral expenses. The campaign described Hernandez as a“loving, funny and very sweet [individual]. He was optimistic, always smiling and just full of life.”

Counselors at schools in the Mission school district were available throughout the week to help students and staff help deal with Hernandez’s sudden passing, Mission CISD Spokesman Craig Verley said in a statement.

A viewing for Hernandez was held Oct. 6 at Ric Brown Family Funeral Home at 621 E. Griffin Parkway. Mass is scheduled for today at 11 a.m. at the San Martin de Porres Church at 621 W. Main Ave. in Alton. Burial will proceed at the Lord and I Cemetery at 1203 E. Goodwin Road in Palmview.