The City of Mission and Hidalgo County Irrigation District No. 1 have spent the last eight weeks trying to decide who is responsible for the cost of repairing major leaks in the Edinburg Main Canal. They still haven’t reached an agreement.

Meanwhile, water leaking from the canal is pouring an estimated 5 to 6 million gallons of water daily into an 8 by 7 by 6-foot box storm drain, owned by the city, that crosses under the canal.  The site of the canal leak is one-quarter mile east of Stewart Road in Mission.

When Mission City Manager Martin Garza Jr. first learned of the leaks on Sept. &nbsp;22, he called an emergency meeting of the Mission City Council the next morning to obtain authorization to hire an engineering firm to determine how to repair the water leaks and to assess if there was an imminent danger of the canal collapsing, potentially flooding homes in the area. However, he explained at that meeting, the city was researching city records and other documents from when the storm water drain was constructed to determine who is responsible for the repairs. Garza explained to the council members that the Edinburg Main Canal belongs to and is maintained by Hidalgo County Irrigation District No. 1.

Concerns remain that the water pouring from the Edinburg Canal into the storm water drainage box underneath could eventually wash out the canal wall if left too long without repairs. This could cause a breach or collapse of the canal, sending many millions of gallons of water into nearby neighborhoods. Since the Edinburg Main Canal supplies much of the water for Sharyland Water Supply Corporation, the city of Edinburg, and Alamo Water Supply, a breach could also threaten the water supply to municipalities, as well as many farmers who rely on irrigation water from that source.

But the irrigation district doesn’t agree.

“We’re back and forth,” Garza said. “We still want to work with them. We understand that this is a project that affects both the district and the City of Mission. There’s interest on both parties to resolve this. However, based on documentation and history the responsibility of maintenance falls on them…. It’s their water that’s leaking into those boxes. And those boxes are north of the south embankment, which clearly states is their responsibility. Ours is south of that embankment.”

In a telephone interview Wednesday morning, Hidalgo County Irrigation District No. 1 General Manager Rusty McDaniel said, “We haven’t come out with [who is responsible] yet. We’re still talking about it…. That research is ongoing and this will be decided in the pretty near future.”

McDaniel added, “It’s hard to commit to anything, but I will say this, the district [is] proactive. We’re going to be sure that this is taken care of in short order. And then we can probably argue about who owes who what later. &nbsp;We’re going to push real hard here to get it done in a timely fashion.”

The irrigation district had a crew making limited repairs this week.

“We were out there (Tuesday) and we used some of our equipment and put some dirt on top of where we had found an area that we thought was probably going down in,” McDaniel said Wednesday. “And it helped the leaks a lot. So we’re going to be reevaluating that today or tomorrow to see how that’s holding and where we need to go from there.”

Neither Garza nor McDaniel could put a price tag on the estimated cost of the repairs needed, as the engineers are still trying to decide which option is best. One option the irrigation district is considering is installing a liner in that section of the canal to prevent leakage. &nbsp;McDaniel said they want to complete their investigation to determine the most cost effective solution that will get the job done long term. 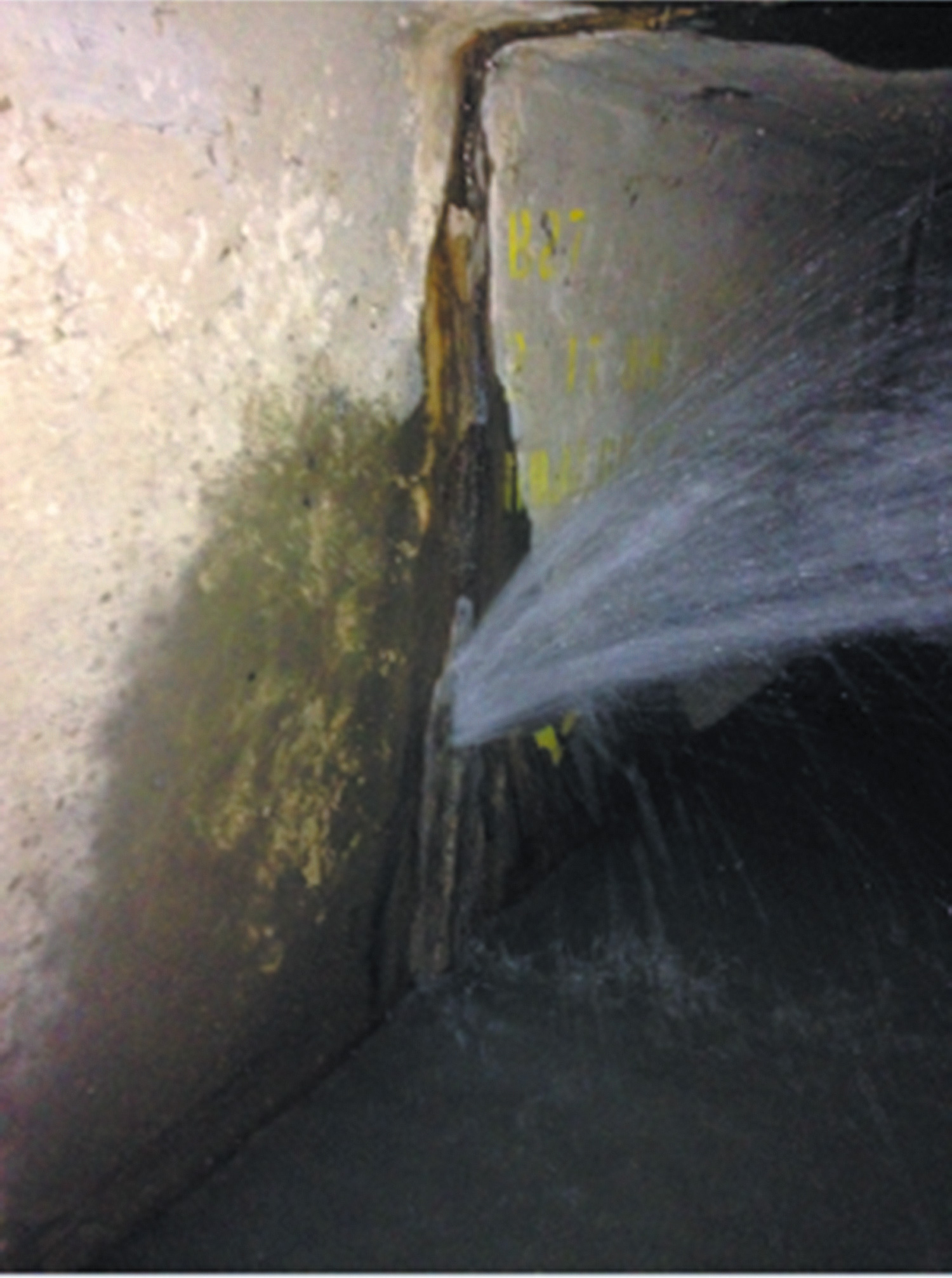 If a liner is installed, the storm drain boxes would still need to be repaired, he said. But he doesn’t think it will be long before the repairs are made.

“We’ll certainly be moving on something in a very short period of time… I don’t think it’s in months, it’s in weeks,” McDaniel said. &nbsp;

Following an executive session Monday evening to discuss the matter, the Mission City Council authorized the city manager to negotiate a resolution with Hidalgo County Irrigation District No. 1, and if unable to reach a resolution, to take any legal action necessary for the preservation of property in the surrounding area.

While the city manager did not want to disclose the range of costs estimated for the different recommendations, very rough estimates revealed at the emergency meeting six weeks ago said costs could range from $300,000 to $1.5 million. The most expensive option would be to construct a bypass for the Edinburg Canal. This would allow the cities of Edinburg and McAllen to have an uninterrupted water supply during the time required to make the repairs. McDaniel explained that the cities typically have only enough water storage to last a few days and could not go without a water source for weeks if the repairs required that much time.