Due to the threat of inclement weather, Quinta Mazatlan is moving tonight’s Home for the Holidays Concert in the Park to the fabulous McAllen Performing Arts Center 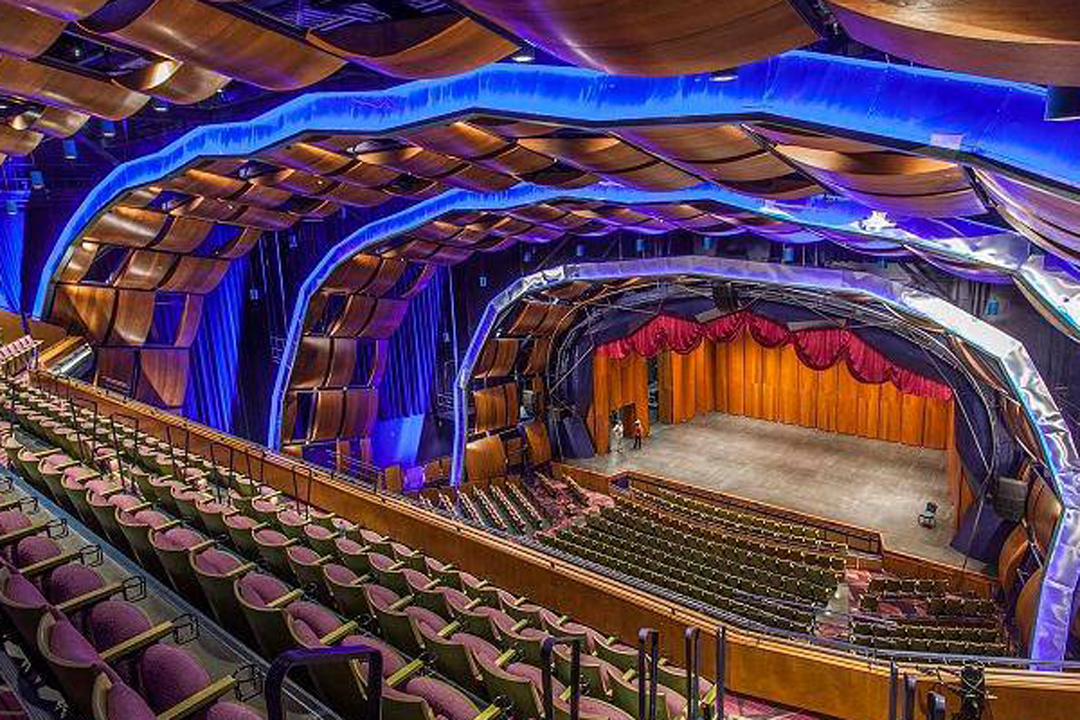 The new Performing Arts Center has state of the art high-quality sound and will accentuate the Big Band sound for a very special evening with plenty of great seating so bring your family and friends.

The concert will feature Dean Canty and the Big Band consisting of 18 swinging musicians. The band performs music from the libraries of and in the style of Harry James, Woody Herman, Glenn Miller, Count Basie, Stan Kenton, the Dorsey Brothers and other nationally known bands. Other arrangements include the music of Frank Sinatra, Michael Buble, Harry Connick Jr., James Brown, Brian Setzer, Asleep at the Wheel and other pop stars.

Come early at 5 p.m. and enjoy the concession stand for concert guests, pictures with Santa Claus and viewing the new state of the art center.