A Mission man has been arrested for allegedly using his position as a U.S. Postal Service employee to sell voter mailing lists to candidates in the La Joya Independent School District two years ago.

Bond was set at $50,000 Thursday for Noe Olvera, 43, who was arraigned before U.S. Magistrate Peter E. Ormsby in McAllen. Olvera  is charged with accepting two bribes on separate occasions totaling $1,200 in Oct. 2014 per his indictment obtained by the Progress Times. Per the indictment Olvera purportedly was going to provide the list to a woman named Yolanda Hidrogo. 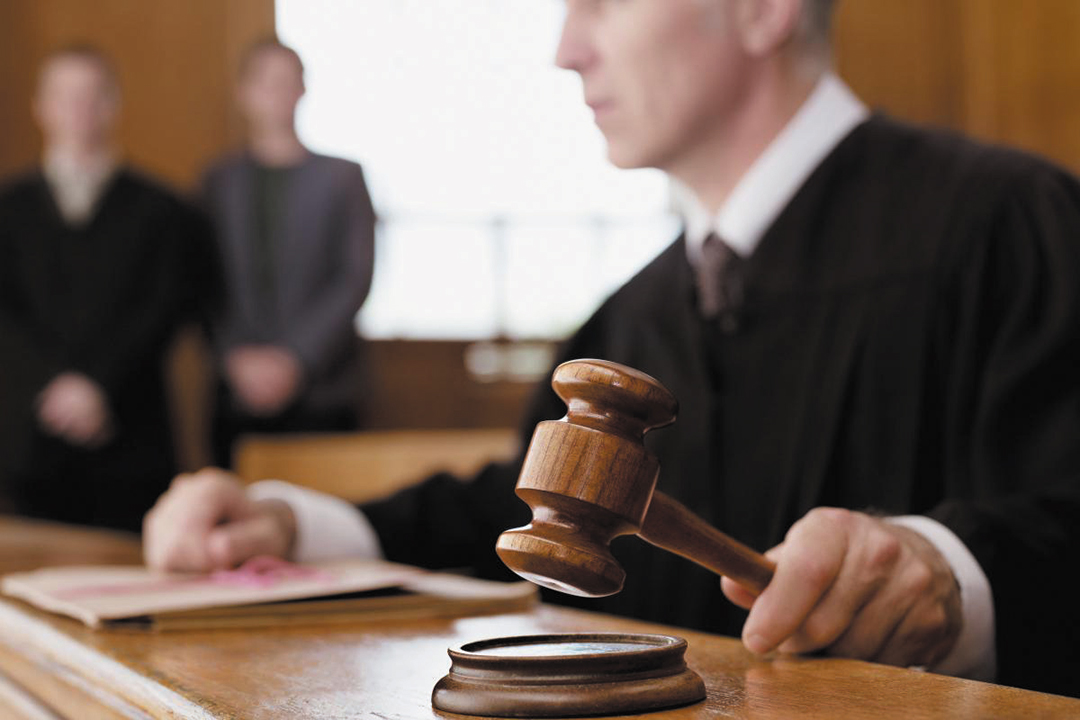 The indictment does not elaborate on Hidrogo’s role in the case. However in an affidavit filed with the Hidalgo County District Court on Nov. 18, 2014 in a related civil suit Hidrogo said she recorded two Mission Post Office mailmen receiving cash for the mail-in ballots list, one of whom was Olvera, the other she could not name. Hidrogo said the lists were intended for members of the Team Liberty candidate slate in the La Joya Independent School Board of Trustees race.

Olvera was in custody at the time of the arraignment Thursday. His attorney, Marco De Luna, said he had just received the case and did not know enough about the charges to comment.

The U.S.P.S. Office of the Inspector General investigated the case with assistance from the FBI.

A federal grand jury returned the indictment under seal Dec. 7, 2016. It was ordered unsealed three days later, per the press release.

Olvera was arrested Dec. 9 upon his arrival at the U.S.P.S. facility in McAllen.

Assistant U.S. Attorneys David A. Lindemuth and Roberto Lopez Jr. are prosecuting the case. Neither returned calls Tuesday for comment nor did a spokeswoman for their office.