Welcome back to a new year!

After taking a week off, we’re back with a brand new issue tomorrow. Check out a preview of our front page stories below and be sure to pick up a copy tomorrow wherever newspapers are sold. 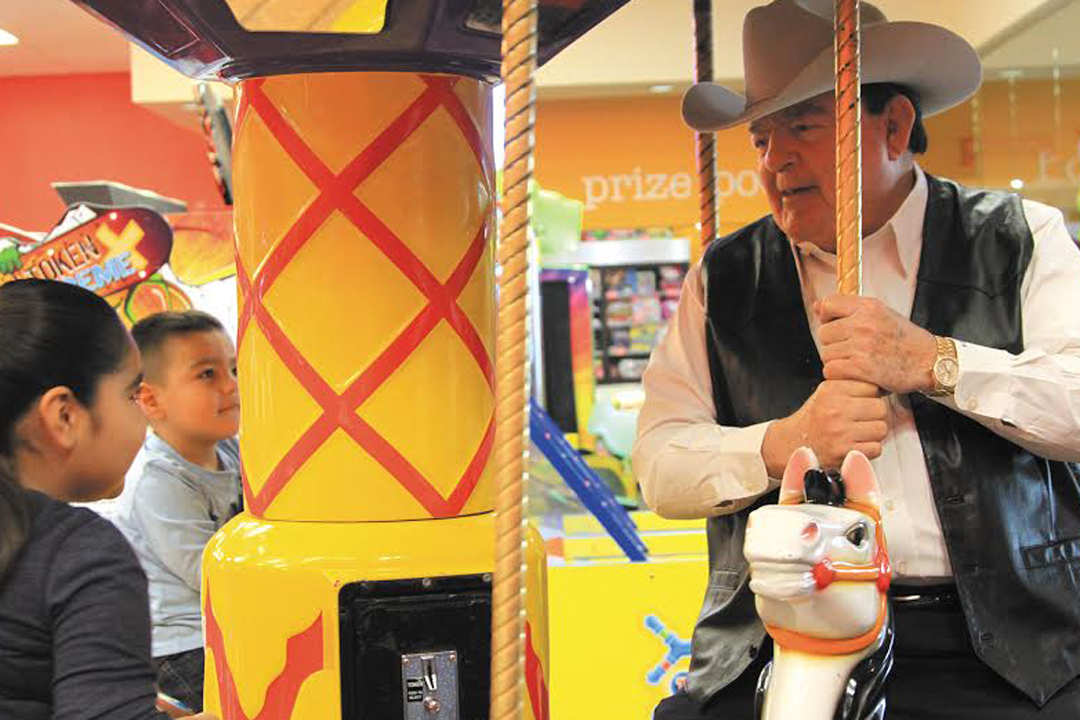 Damien Gomez and his friends were one of the dozens of customers attending Peter Piper Pizza’s re-grand opening Tuesday where a new look for the location was unveiled. Customers included public officials such as Mission Mayor Norberto “Beto” Salinas.

Changes included a digital menu displayed on large screen monitors, more televisions and a brightly lit game room. The restaurant also put up a plexiglass divider to sound proof the game room from the dining area. And the entire restaurant was repainted into a solid red color.

It was Black Friday 2016 around noon on a perfect day for 32 souls including owner and captain Johnny Hart and his wife and business partner, Jennifer, to cruise the Rio Grande River aboard the 55-foot long Riverside Dreamer. Under the power of twin 135-horsepower Honda outboard motors the boat, 12 feet wide and with a seating capacity of 49, headed east from its dock in the 200 block of Chimney Shades Road on a one hour tour of a small fraction of the 1,896-mile-long river south of Mission.

Some on board came from as far away as Canada and Los Angeles providing a first timer’s perspective on the view of two nations from the river’s confines. Others were native Texans who provided a nostalgic reminiscence of past area experiences.

Granted, any list of the top 10 news stories in Mission is subjective and open to argument but being relatively new to the RGV and having perused every Progress Times issue in the past year the author offers the following as the top stories of 2016.

With a week left to file applications to participate in the 80th Annual Texas Citrus Festival parade the festival’s director said the organization has received only about a third of the number of entrants as participated last year.

Texas Citrus Fiesta Director Bibi Peña is urging entrants to file their applications as soon as possible to avoid a mad rush of entrants before the Jan. 13 filing deadline. Peña said last year about 200 entrants participated including a record 75 floats. Peña said she and her staff have been working 12 to 16 hour shifts nearly seven days a week preparing for the festival events that begin next weekend with the Product Costume Style Show and shoe box float competition for children.