The Mission Consolidated Independent School District board of trustees has given their popular superintendent, Dr. Ricardo Lopez, a $15,000 pay raise and a two-year extension on his contract.

“He’s tied here for five years,” said board of trustees president, Patricia Y. O’Caña-Olivarez, following the vote and referring to the fact Lopez still had three years remaining on his current contract. 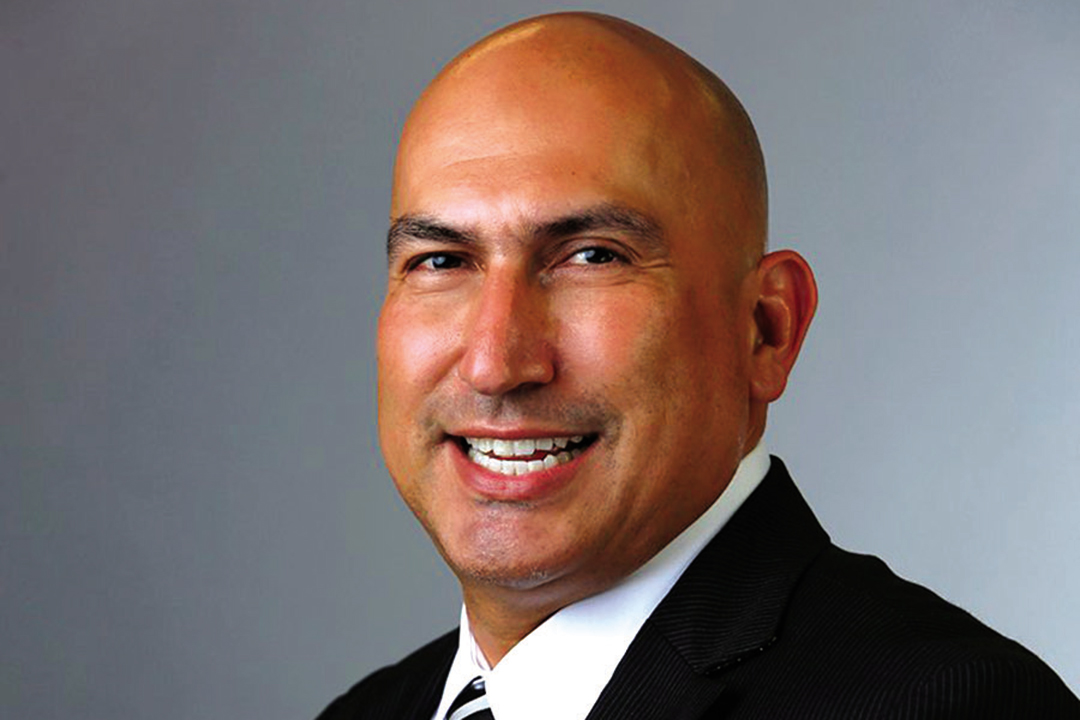 Lopez started with the district on Aug. 12, 2013 at a base salary of $185,000. According to the district’s most recently published audit Lopez signed an amendment to his original contract on Feb. 18, 2014 showing an annual salary of $210,000 through Aug. 6, 2017. It also required the district to provide $10,000 annually into the superintendent’s state retirement account. It also allocated a monthly cost of living allowance of $1,333.33. The district also provides Lopez a $1 million life insurance policy.

O’Caña-Olivarez said it was Lopez’s first pay raise in three years adding it is routine to review the superintendent’s contract in February of each year.

Lopez said the pay hike brings his current salary to approximately $240,000 per year.

“I have to do the math. My wife would know,” Lopez said, evoking laughter from board members.

Lopez oversees a school district with a staff of approximately 2,300 employees, nearly 16,000 students and an annual budget of approximately $168 million, according to the district’s most recent budget report and the 2015-2016 Texas Academic Performance Report.

Lopez replaced former superintendent Dr. Cornelio Gonzalez, who left MCISD in June, 2013 to take a position as the executive director for the Region One Education Service Center. Dr. Gonzalez had been with MCISD for 3 1/2 years and at the time was paid $164,417, according to published reports.

At the start of Wednesday night’s board meeting Ruben Cortez Jr., Secretary to the State Board of Education, who was in attendance to receive recognition from the district’s Future Farmer’s of America, paid tribute to Lopez telling the board and audience members they were lucky to have Lopez as their superintendent.

“This is one of the most phenomenal human beings that I have ever met,” Cortez said. “He has a great deal of heart and passion for what he does. I’ve had the opportunity to interact with him for several years now and I’ve been overly impressed by his leadership and leadership style.”

As an example Cortez said Lopez was the only superintendent in attendance at the recent South Border Bridge Regional Destination Imagination Tournament at Veterans Memorial Early College High School in Brownsville on Feb. 18.

“And I heard him yelling like he was a cheerleader to those kids,” Cortez said of Lopez. “And just to see him come all the way from Mission to Brownsville to support his students I though was phenomenal. Because I get to go to a lot of competitions, statewide chess events, different type of meets, and I rarely see superintendents. I see the administrators but I hardly ever see superintendants and to see him there…it’s a testament to what’s going on in this great community.”

Following the board’s action Lopez said he was humbled by its vote of confidence in him and pledged to work “hand-in-hand” with them for the benefit of every child in the district.