Former Hidalgo County Judge Eloy Pulido has announced he is seeking reelection to the job he was ousted from 15 years ago.

Pulido took the occasion of the retirement announcement of the man who defeated him in 2002, Ramon Garcia, to remind the media he had already filed to run for the position in November 2016. Pulido lost to Garcia a second time in 2009. 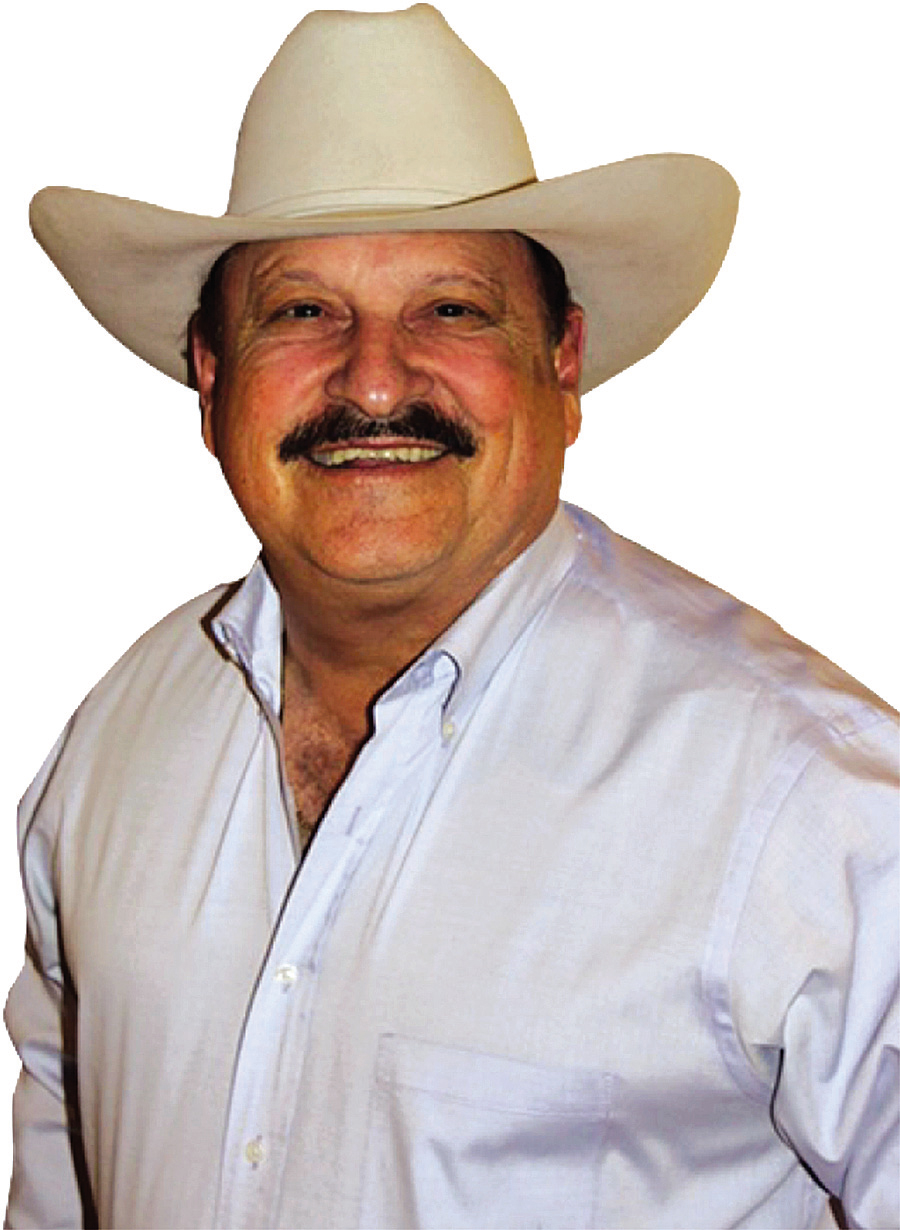 In a press release issued Feb. 20 Pulido said he is running in the March 2018 Democratic primary to address the county’s runaway budget and questionable location of the new county courthouse.

He is as yet the only candidate to announce for the position having filed documents naming Manuel Chapa as his campaign treasurer. Filing notice of a treasurer is the first step in the election process. The filing deadline to run is 72 days prior to the March 6, 2018 election, said county public information specialist, Hilda Salinas.

In a telephone interview Monday Pulido conceded he was voted out of office after one term because he voted to raise property taxes. But at the time he said there was no choice as the state was preparing to shut down the county jail unless the county approved plans for a new one after operating the existing jail for nearly a dozen years in violation of state standard operating procedures due to overcrowding. At the time in 1999 he said the county was spending over $2 million a year to house some inmates in other county facilities with projections the amount would double by 2000.

In order to pay for the $48 million jail Pulido joined commissioners in passing a 5-cent per $100 of valuation tax increase, he said. While judge, Pulido also voted to build a new juvenile detention facility, a new Adult Restitution Center, a Veteran’s Retirement Home and a Veteran’s Cemetery.

Pulido said when he took office the county had only $75,000 in the general fund, a situation he termed a near “emergency situation.” Pulido said he froze wages and hiring, cut travel by 50 percent and took other measures to drastically cut spending. He said within three months the county budget was stabilized.

As one of his campaign platforms Pulido said it is time to get the county’s skyrocketing spending under control. As an example he said the county budget his last year in office was $67.4 million and this year’s budget is $275 million.

Pulido said one place the county could cut costs would be reconsidering the planned $150 million new Hidalgo County Courthouse in Edinburg. Pulido claims county commissioners failed to follow proper procedures for contracting architects and builders for a project its size. He said also the courthouse is located in an area prone to flooding and fails to provide adequate parking.

“I think they should just start all over again,” Pulido said. If elected Pulido said he would reduce taxes because the county already has adequate reserve funds of $29 million.

“In reality the county is getting smaller because more cities are annexing portions of it yet the budget is getting much bigger,” he said. “So it doesn’t make sense. You need to give it back to the people and reduce the tax rate.”