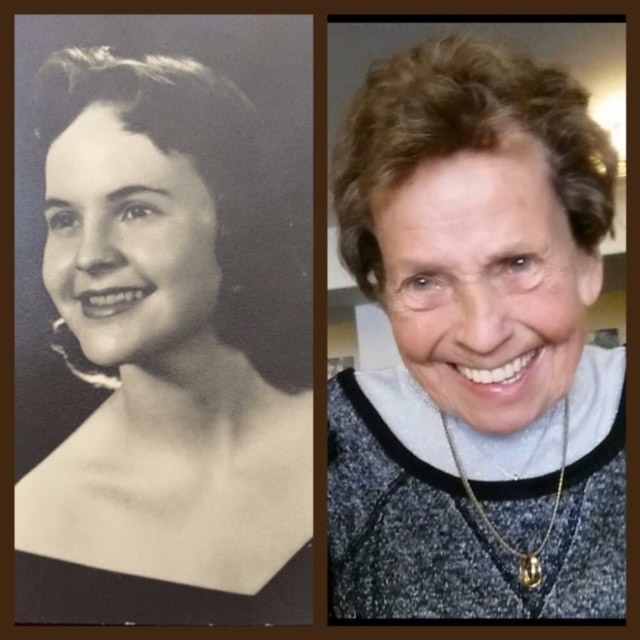 BRYAN – Lauralee Smith, 76, of Bryan, passed away peacefully on Saturday, February 25, 2017, in her home. Her family will have a private celebration honoring her life at later date. Cremation services are in the care of Callaway-Jones Funeral and Cremation Centers-Bryan/College Station.

Lauralee was born to Marvin and Lucille Wyant Moore, in Clinton, Iowa on February 9, 1941. She met the love of her life, Ronald R. Smith, in a bowling alley and was smitten by his winning smile AND his little red Corvette. They married and lived in Thomson, Illinois.   Together they raised four beautiful daughters.      When they lost all their earthly belongings in a house fire in Thomson, Illinois, they packed up the family and moved to South Texas to be close to Lauralee’s parents who had retired there. They settled in Mission, Texas for many years, ultimately moving to Austin, Flatonia, China Spring and Bryan, Texas. They were blessed with 12 grandchildren and six great-grandchildren.

Lauralee has always been known for her beautiful smile, and her desire to help others. She was an eternal optimist who would go out of her way to help a neighbor, family member or a complete stranger. She found joy in acts of kindness, whether it was volunteering to chair a social committee, or being involved in all of her daughter’s activities as they grew. She taught each of them to believe in themselves first and that there was nothing they could not do. Lauralee was always in the “service to others” business whether it was restaurant management or trying a new recipe for potluck or Bingo. Everyone smiled when they saw Lauralee coming with a covered dish. She had too many cookbooks to count and many hand-written recipes are favorites of her family to this day.

Preceding her in death are her husband, Ronald Smith; her parents; her brother, Marvin Jerry Moore; and a grandson, Bradley Shultze.

In lieu of flowers memorial contributions may be given to Hospice Brazos Valley or a charity of one’s choice.