The weekend is almost here which means it’s time for our latest issue.

As always, please enjoy this preview of our top stories which include an electric rate decrease for Sharyland Plantation residents and the National Butterfly Center finding itself in the middle of the push for the border wall.

To read these articles and more in full, be sure to pick up our latest issue tomorrow wherever our newspapers are sold. 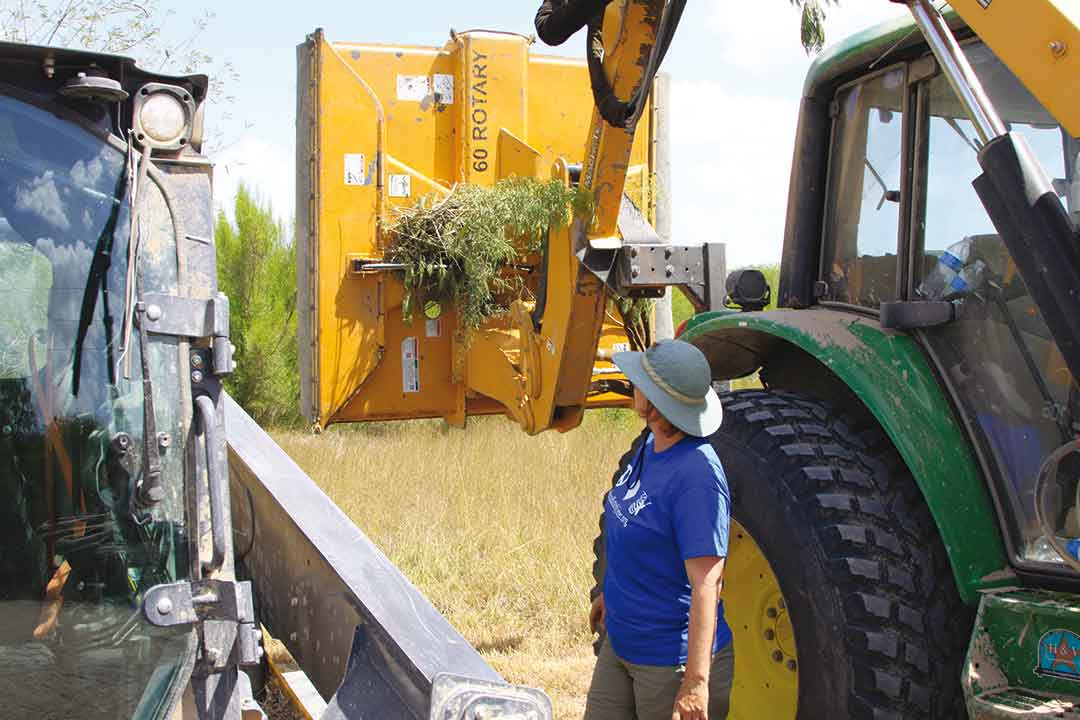 Last week, Marianna Treviño-Wright, executive director for the National Butterfly Center, said she found a work crew on the butterfly center’s property who told her they were on orders from U.S. Customs and Border Protection clearing land for the border wall.

Treviño-Wright said the workers had chainsaws and work trucks and had cut and shred brush, trees and plants to create what appeared to be a patrol road that led to the Rio Grande River. Treviño Wright said she found surveyor stakes and “X” marks on the property.

“We were not notified of any work plans, nothing to give us warning about this construction,” she said. “Who knows how long they’ve been here working.

MCALLEN – A soft applause rippled through the few people remaining in the audience following Hidalgo County Judge Ramon Garcia’s following words: “I look forward to working with you guys.”

That statement came about four hours into Tuesday’s Hidalgo County Commissioners Court meeting. It was aimed at Jacobs Management Consultants after the two sides came to an agreement to move forward with a $4.5 million contract appointing Jacobs as project manager for the $141 million new Hidalgo County Court project. The vote to move forward with Jacobs and take the next steps toward construction of the courthouse back on a green light was unanimous.

Mission and McAllen residents living in the Sharyland Plantation area will no longer have to worry about a proposed increase in their electric rates following a transaction with their electric utility provider.