Geovani Hernandez, 43, had his bond set at $100,000 Friday morning following his arrest last weekend after a yearlong investigation with multiple law enforcement agencies that allegedly revealed Hernandez was working with a drug trafficking organization. 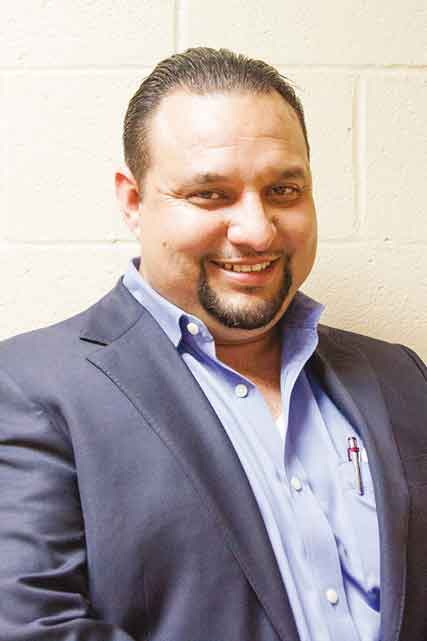 The criminal complaint against Hernandez, who briefly served as La Joya’s police chief in 2014, alleges that from May through July of this year, a confidential source met with Hernandez seeking assistance for a drug trafficking organization. The meetings culminated in Hernandez agreeing to provide protection for a vehicle he believed contained a controlled substance through the Progreso area. In return for his assistance, Hernandez received $5,000, the criminal complaint states.

Prosecutors accused Hernandez of being a flight risk due to his ties in Mexico where Hernandez Hernandez allegedly told the informant he was a close friend of Juan Manuel Loza-Salinas, also known as “El Toro,” a former Gulf Cartel Plaza boss in Reynosa. Loza-Salinas was killed this past April following a clash with Mexican authorities, according to several media outlets.

Besides the bond, the judge ordered Hernandez surrender his passport and placed him on a 7 p.m. daily curfew.

For more on this case, read the latest print edition of Progress Times.