This story has been updated to include the name of the victim.

The Hidalgo County Sheriff’s Office has identified the victim of a Tuesday morning shooting in Alton.

Sheriff’s deputies responded to a call about shots fired and a man down Tuesday, August 22 shortly before 2 a.m. near Trey Leal Avenue, located north of 7 Mile Line on Moorefield Road, according to sheriff’s office spokeswoman, Jena Palacios. 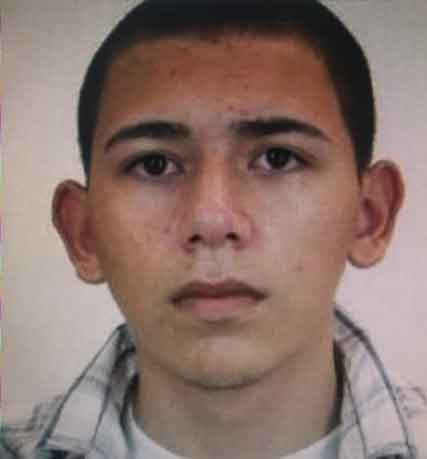 Once they arrived, deputies found Cesar Eduardo Jaramillo, 19, with a gunshot wound to the head. A Justice of the Peace pronounced the Edinburg resident deceased and ordered an autopsy.

According to Palacios, the homeowner called police after hearing gunshots outside their home and saw a car of an unknown make and model fleeing the scene. The homeowner then discovered Jaramillo outside the property.

Palacios said it was unclear if the victim had any relationship with the homeowner.