Support and action are both increasing for the City of Mission to create its own Animal Shelter/Adoption Center.

The idea was recently brought up following a city council meeting by Councilwoman Jessica Ortega-Ochoa. Recently the City of Mission declined to renew their contract for service with the Palm Valley Animal Center in Edinburg. Previously, Mission had a Memorandum of Understanding with the shelter the city would send animals to the center for $150 per animal. 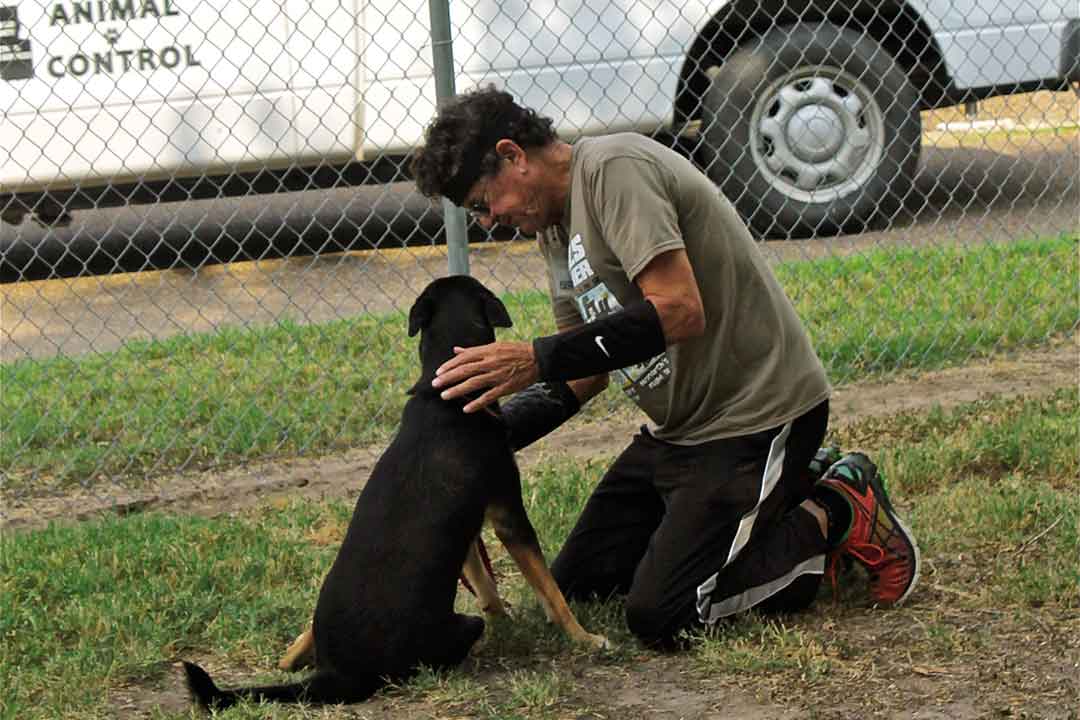 Mission City Manager Martin Garza said that the shelter approached the city with a new contract before the old one expired, requesting a flat fee of $10,000 per month.

“We started looking at options. We still had several months to go,” Garza said. “We already provided those services in-house and what we provide is basically in compliance with the state. We feel that paying more money that our taxpayers are paying for is putting more of a burden on them. Paying that increase made no sense.”

“The ultimate goal is to have an air-conditioned brick and mortar building that will house our animals,” Garza said. “We have a committee that is looking into our options and they are very excited about moving forward.”

Garza’s recollection of terminated services with Palm Valley parallels what Alton Public Works Director Rudy Garza said, who worked out an agreement with Mission on June 12 this year.

“They came to us with what they said was an average cost that to me was above average,” Rudy Garza said. “They were going to charge us close to $87 per animal and our average was closer to $80. We had a current agreement but they wouldn’t accept that so we went to the City of Mission and are working with them. They charge us $70. But it also makes sense since they are our neighbors and there were other expenses taking them all the way to Edinburg, like gas and time.”

Mission already had an interlocal agreement with the City of Granjeno.

Councilwoman Ochoa said she loved pets “but not by choice, but because of my children and husband.” She added that she saw the need to educate others and do so something to make more dogs available to those who are looking for an animal to bring into their home.

Palm Valley Director of Development Rebeca Villanueva said she would welcome Mission to move forward with a full adoption facility. PVAC admitted about 32,000 animals in 2016. Adoptions were just shy of 2,500 and there were another 2,500 rescue animals with partners outside of Hidalgo County.

Mission’s city manager said they there is already a building being looked at as a possible facility for the new adoption center but wouldn’t comment more on it since there hasn’t been any forward movement with the facility and that it’s too early in the process.

“But there are still things we can do without having to wait for a brick and mortar. We are going to start out by educating the public,” Garza said.

The City of Mission will hold a celebration as a sort of a kick off leading to the possible new adoption center with an event at the Mission Museum on Saturday, Sept. 30. It will include the movie Susie’s Hope, about a dog that was beaten, set on fire and left to die. The story is about the canine’s amazing recovery and the message to end animal abuse. More information will be on the City of Mission website and on the Mission Pawsible page.

With some of the money saved from not being spent at Palm Valley, as well as revenue from Granjeno and Alton, the city will buy vouchers from a low-cost spay and neuter center locally. These will be used for certain families who want to adopt an animal, virtually cutting their costs in half.

The mayor and council also took the first steps to create  the city’s first enclosed “off leash” dog park. That action followed a June 6 letter to Mayor Norberto “Beto” Salinas from Mission resident Georgia Montoya of Mission. In it Montoya offered her support for a dog park in the city saying she is a grant writer for the PSJA school district and was offering her services free of charge to draft a grant proposal on the city’s behalf.

She pointed out that there is a opportunity to apply for a $25,000 grant from PetSafe of Knoxville, Tenn., under its “2017 Bark for Your Park” annual grant program. The company touts itself as the “largest manufacturer of electronic pet devices and is providing a total of $275,000 in dog park grants, according to its website petsafe.net.

“It is only with my passion for our furry friends and compassion to contribute as an active citizen to our community is my mission for the future Dog Park,” she wrote.

The mayor and council unanimously voted to accept Montoya’s offer and also passed a resolution authorizing the submittal of an application to PetSafe.

The city has already approved the purchase of fencing for dog parks at Bannworh Park and Bentsen Palm Community Park.