Rosa Elisa Treviño has lived in the City of La Joya for over 35 years and is the fourth child of Herminio and Rosa Treviño.  She is also the proud mother of Bob, Arianna (Mario) and Andres and grandmother of a beautiful baby girl, Alaynna.

Rosa graduated from La Joya High School in 1992 and is currently pursuing a bachelor’s degree in Organizational Leadership from South Texas College. Currently, she is self-employed in bookkeeping, taxes and the transportation business with an office located in her hometown. 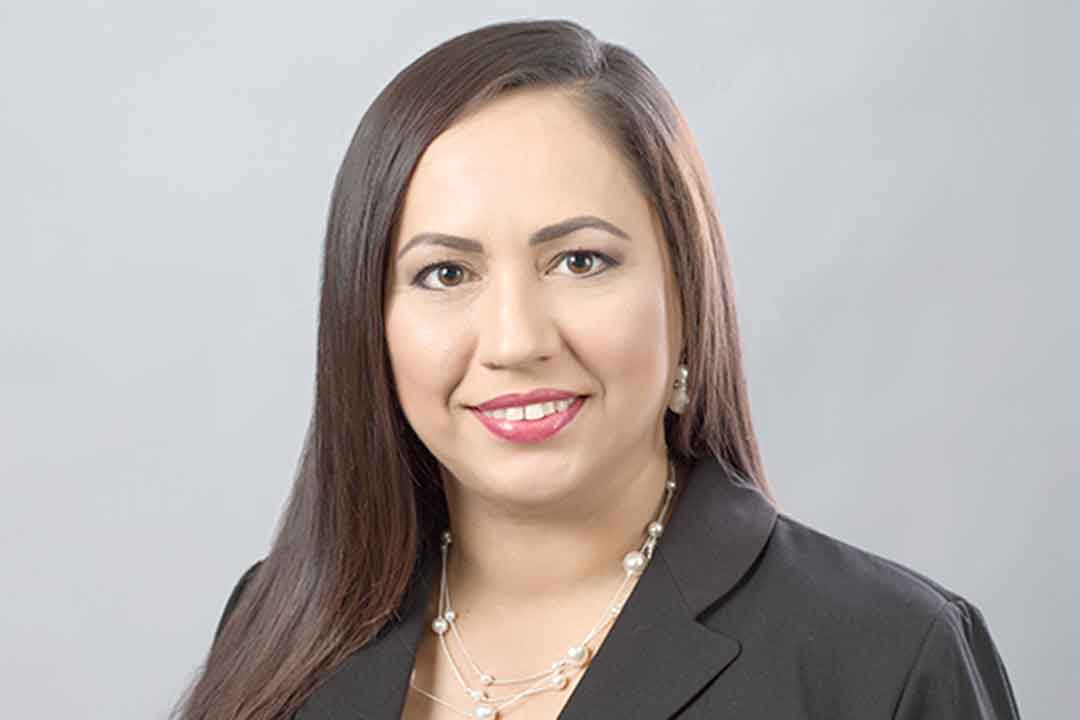 With over 14 years of experience as a Finance Director and Utilities Billing Supervisor for the City of La Joya and 6 years of bookkeeping and lending behind her, Rosa has the skills and capability of helping lead the City of La Joya to a better and brighter future. Her dedication and commitment to the city she loves goes above and beyond what is needed. She received her Peace Officer license in 2009 and chose to work as a Reserve Peace Officer for the La Joya Police Department for 5 years as well as a Volunteer Firefighter for the La Joya Fire Department for over 7 years.

As a City Commissioner, Rosa’s first visions are transparency and honesty, to acknowledge and answer to those who have concerns regarding our city government. It is time to be accountable to those who vote and place their faith in the candidate. The citizens need to be informed and educated on how the city functions year to year; to have town meetings and publications to share information and answer the citizen’s questions. Most importantly is to “listen” to citizens and making sure that the “open door policy” becomes more than a metaphor as it is today. Citizens need to see how important community involvement is. She would like to share with everyone the heartwarming satisfaction she gets from being a “public servant”. There are issues that many citizens have concerns about but don’t approach our government due to a bias response or retribution due to political parties.

During the years with the city she gained knowledge of all department’s needs and functionalities giving her confidence in herself to run for City of La Joya Council. Rosa’s devotion to her city and the people that live there is what makes her the perfect public figure to ensure that the City of La Joya form a more productive and progressive future for her neighbors.

Rosa does not see herself as a “politician,” nor does she expect anything in return for her service, only to be a voice and a vote to represent the citizens and act according to the citizens best interest in mind.