Originally planned to be completed by Aug. 21, Architect Eli Alvarado said during a Wednesday night meeting of the school district’s Facilities/Environment Committee, the stadium was 98 percent complete with crews still working on the 70 foot-tall-stadium’s elevator. 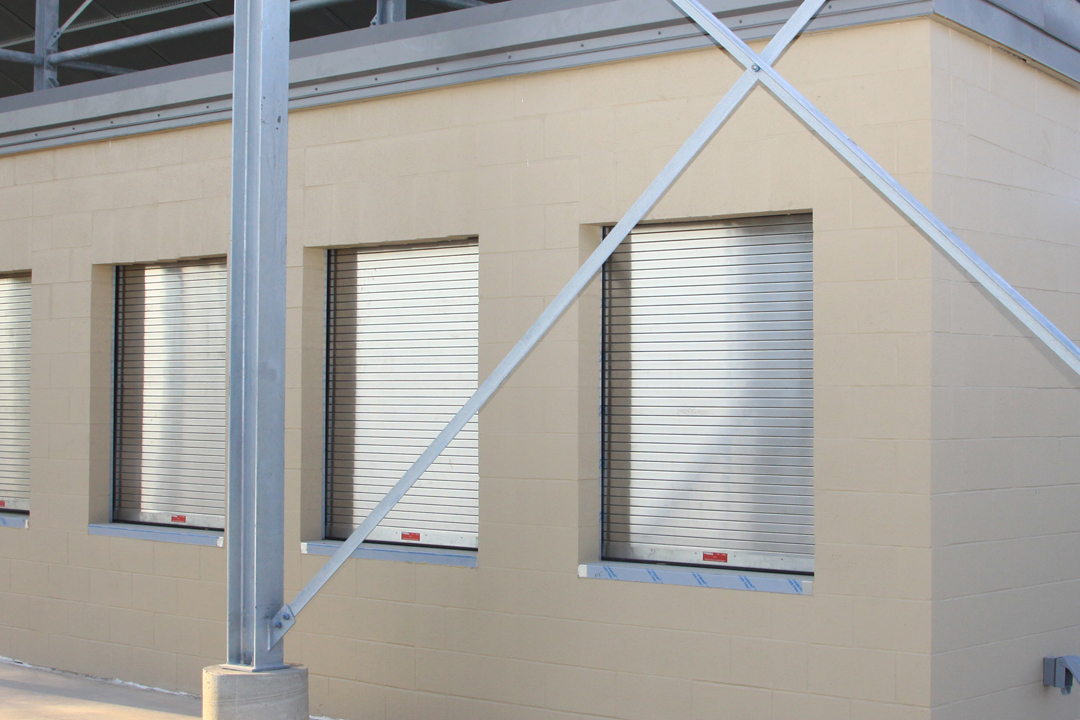 When Trustee Jerry Zamora asked Alvarado and builder Michael Montalvo for their completion date estimate, MCISD Superintendent Dr. Ricardo López interjected saying he did not want to hear an answer.

“Let’s not worry about timelines so that way there’s no commitment,” López began, his sentence completed by Trustee Petra B. Ramirez, “There’s no commitment because then you’re rushing it. We’re going to have it for the next 50, 60 years,” she said. “So let’s get it done right.”

López completed his comment saying, “The reason why we don’t want to look at dates is because we have not hit a date that we’ve set yet.  And so we’re not going to go down that road right now because its under liquidated damages,” López said, referring to the clause in the district’s contract that assesses a $1,500 penalty for each day the stadium is not finished by the contractual completion date which is currently Sept. 12.

Some board members became obviously irritated after being told by Rick Rivera, the district’s assistant superintendent for operations, they would be asked during their Oct. 11 regular board meeting to give López the authority to declare, when the appropriate time comes, the stadium substantially completed. Rivera said granting the authority would expedite use of the stadium without having to call a special board meeting. But trustees were told even after such a designation the stadium’s builder, Holchemont Ltd., would have 30 days more to make final completion of the stadium. Questions and concerns over remaining change order requests consumed nearly a third of the 90-minute meeting Wednesday.

Ramirez expressed concern after being told once the stadium was declared substantially completed liability for any injury that might occur would transfer to the school district.

“My only concern is safety first,” Ramirez said. “Because you’re talking about 9,000 people going into that stadium and not really being fully finished the way it’s supposed to be.”

Board members also seemed exasperated there were still a half dozen issues that still needed to be addressed with some items costing in the tens of thousands of dollars. Among the issues cited was the need to remove sections of the concrete on the visitors’ side bleachers to allow the wheel chair ramp going to the bleachers to have a less steep slope. A debate over who was responsible for the problem went around in circles and blame was never really resolved. The same was true for the need to move a structural cross brace under the home field bleachers that blocks access to a concession stand window located under the bleachers.

And board members also took issue with the request by the builder and architect for 11 additional contractual delay days due to rain and the fact Hurricane Harvey delayed delivery of items needed to complete the stadium including the stadium’s signs, the large banners that will hang from the stadium’s façade and the stadium’s elevator.

That prompted board members Roy Vela and Sonia Treviño to note some of the items mentioned should have been ordered and delivered before the hurricane struck Texas on Aug. 25.

López instructed Rivera to determine what items should have been on site and ready for installation prior to the hurricane as well as a complete report on the stadium’s construction status for Wednesday’s board meeting so trustees can make informed decisions when they vote.