A new issue of the Progress Times is set to be released tomorrow. Below you will find a sneak peek of our front-page stories which include Mission Consolidated Independent School District Superintendent Dr. Ricardo Lopez departing from his position to the National Butterfly Center announcing they’re planning on suing the federal government to prevent the construction of the border wall on their property.

To read these stories in full as well as others, be sure to pick up a copy of our latest issue tomorrow wherever our newsstands are located, or stop by our office on 1217 N. Conway in Mission. 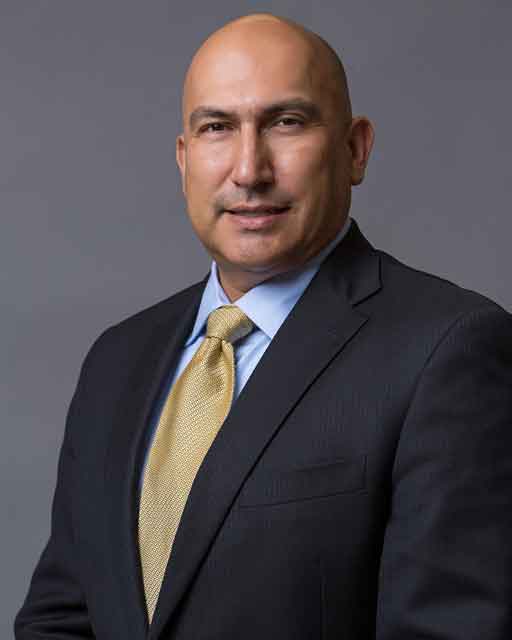 MCISD’S Super López departing
By Joe Hinton
Though not yet official, it appears the Mission Consolidated Independent School District will be losing its popular superintendent of four years, Dr. Ricardo López, to a school district in a Dallas suburb.

Tuesday night the Garland Independent School District board of directors selected López as the “lone finalist” for the district’s superintendent vacancy prompting press releases from both the Garland ISD and Mission CISD, the latter where López has served as superintendent since August 2013.

More than two months after its executive director found private contractors working with the U.S. Customs and Border Protection trespassing on their property, the National Butterfly Center announced last week they sent a certified letter to the Department of Homeland Security and U.S. Customs and Border Protection stating its intent to sue over the construction of a border wall on its private property.

The letter, dated Wednesday Oct. 4, alleges the construction is a violation of the center’s private property rights.

The man whose company is building the long awaited stadium told the MCISD board of trustees Wednesday that barring more rain the stadium could be ready for play as soon as next week or at the latest Oct. 27.

According to Mission Parks and Recreation Department Director Brad Bentsen, the park, located on the south side of First Street between Conway and Francisco Avenues, is built over a covered irrigation canal, an area that at one time had become an illegal dumping site.

With it’s basketball court, splash pad, mini soccer field and playground equipment, the park was intended as a place where parents could take their young children to play, said Mission City Manger Martin Garza. However both Garza and Bentsen explained a problem soon developed when teenagers began using the mini soccer field intended for use by small children. Neighbors living on Rios Street, whose back yards abutted the park, complained about kids climbing over their fences to retrieve errant soccer balls. Bentsen said on one occasion children left one resident’s hose running after turning on a backyard faucet for a drink of water.

Garza said Bentsen met with neighbors and came up with an elegant solution to the problem: turn the soccer field into a butterfly garden.