*This story has been edited to correct Reynaldo Acosta’s name and to clarify a comment made my Mary Salinas. The Progress Times apologizes for these mistakes.*

With this year’s general election set for Nov. 7 and early voting commencing Monday, Oct. 23, the Progress Times reached out to the four candidates vying for two seats on the La Joya City Council.

Mary Salinas (Place 3) is the only incumbent running for reelection. She is joined by newcomer Reynaldo Acosta (Place 1) to make the “Team L1berty” slate.

The duo faces off against the “Progress for La Joya” slate, made up of businesswoman Maria Aurora Ruiz (Place 1) and former La Joya Finance Director Rosa Treviño (Place 3).

Progress for La Joya
For Ruiz and Treviño, the city needs to work on transparency to ensure the community is aware of what the city is doing. 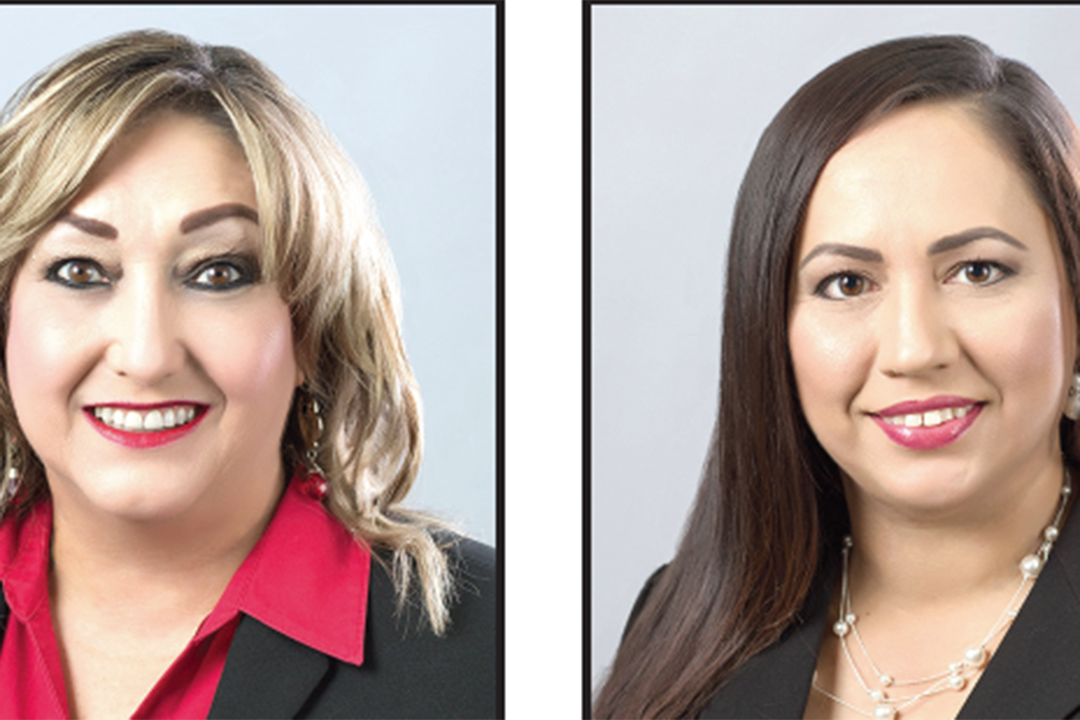 “The city doesn’t have an updated website where they provide the minutes, agenda or any information on where our tax dollars are going to,” Treviño said. “We need transparency to provide the information everyone wants to know and even something as simple as updating the website will be enough for people to know how this city operates.”

Treviño, who currently owns the Treviño Tax and Bookkeeping Services Company, said over the years she’s made numerous public information requests to the city concerning their audits and financial ledgers but has yet to see a response from the city except for being charged more than $3,000 for the information. She said the city’s handling of public information requests exemplifies its failure to publicly disclose its finances.

For Ruiz, who co-owns Pete’s Muffler Shop, a seat at the city council will represent new leadership for the city.

“It’s a family affair at the current city council,” she explained. “Salinas is the mayor’s wife and on the city council is also his daughter-in-law. In all the other committees the city has, it usually has someone either with the city council or close to them. We want all concerned citizens to know that they can be included in how the city is run. We can’t have  a closed door policy where only select people are involved in how the businesses of the city are handled.”*

If elected, both women say their first order of business is to review the city’s budget to see where the money’s going and then inform the public. Both women say they also want to find a way to increase the number of businesses in the area to bring more jobs to the city as well as higher sales tax revenues.

“We’re not in this for ourselves, we’re in it for everyone,” Treviño said.

“Acosta and I just want to continue with what we’ve been doing which is being successful and bringing in so many different businesses and projects,” she said, referring to the new apartment complexes being constructed for the city as well the new city hall and ER center. “We need to finish those projects and I want to be here for that.” 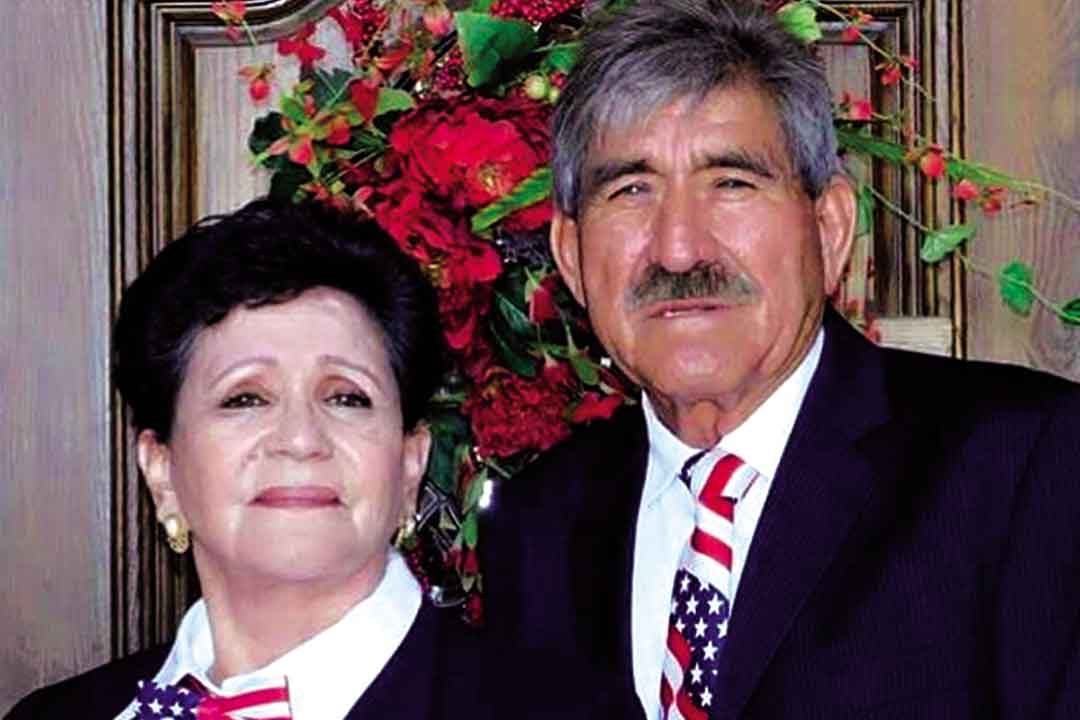 Acosta who serves on the board of directors for the La Joya Housing Authority, could not be reached for this interview. However, in an August interview Acosta said he’d like to ensure continuation of several street renovation projects the city has been making for the last few years and hopes to bring more street lights to the area, particularly in the community of La Havana.

Salinas also said she’d like to continue other city traditions she started such as the yearly National Day of Prayer and community Thanksgiving dinner held in conjunction with La Joya’s Temple Siloe Christian church.

“I don’t think we have outstanding issues in the city, just situations that come about that we take care off,” Salinas said. “Certainly nothing out of this world we can’t take care of if we work together.”

Salinas said the city currently tries to entice new businesses in the area by offering incentives such as an acre of land.

“I’ve heard a lot of people argue that the city is dying and needs to be revived, but I think our city is growing,” Salinas said. “I don’t think the people making those arguments have actually seen our city. I know my opponent says there’s nothing for the kids but we have things, after school programs provided by the La joya Youth Center that they can enjoy. We’re even getting a new karate instructor in the area.”

Salinas said the city council currently has an open door policy where she invites everyone, including Treviño and Ruiz, to voice their concerns about the city.

“If they believe there’s a problem in the city, why don’t they come over to our city hall or during the public comments of our city council meetings and bring it up,” Salinas said. “It ultimately takes an entire community, not just a city council, to oversee the city. We want to open up a dialogue with the community.  I don’t have anything against these ladies running against me and Acosta, but I believe everything we’ve done here is for the good of the community.”

Voting for the 2017 La Joya City Council race will be held at 201 Palm Shores Blvd. behind the city’s Whataburger restaurant.

*In a follow up interview after the publication of this story, City Administrator Mike Alaniz said no one related to Mayor Salinas or his wife is in the city council.