Incumbent Mary Salinas and political newcomer Rey Acosta were victorious Tuesday night in their respective races for a seat on the La Joya City Council.

According to results from the Hidalgo County elections department, Salinas retained her Place 1 seat on the city council having received 707 votes comprising about 59 percent of the ballots cast. 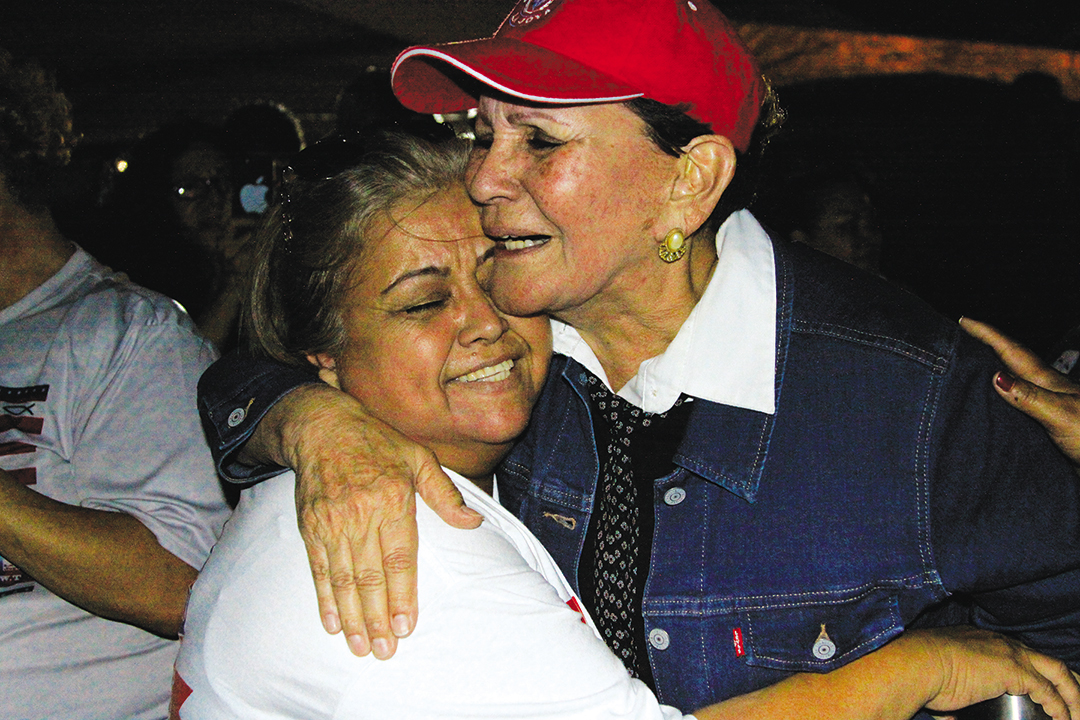 Acosta, her running mate, received 658 votes comprising  about 55 percent of the ballot.

Both candidates were aligned with La Joya Citizens Working Together, a political coalition formed by Salinas’ husband, La Joya Mayor Jose “Fito” Salinas. According to the mayor, all La Joya city council members are members of La Joya CWT.

After seeing the results, councilwoman Salinas thanked God and all her supporters for her victory.

“We’re grateful the Lord has given me four more years to serve his people. I look forward to it and many more beautiful things for the city,” she said.

Acosta also thanked his supporters and said that even though he is only looking to serve one term on the council, he hopes to help bring in more change to the city such as streetlights in the recently annexed community of La Havana.

“We make plans to move the city forward, that’s what we do,” Acosta said. “The majority of us are dedicated to working for the city and helping it prosper. There’s progress here in La Joya, but we can always improve.”

The CWT is aligned with “Team L1berty,” the political coalition in western Hidalgo County that has supporters on the Sullivan City, Peñitas and La Joya city councils, the La Joya school board and the Agua Special Utility District board of directors.

Unsuccessful challengers Rosie Treviño and Aurora Ruiz were aligned with the “Progress for La Joya” slate and said they were running on a platform to bring more transparency to the city. They received 40 and 44 percent of the vote in their races, respectively.

Both Ruiz and Treviño said they expected to win but were left speechless by the time the early voting results were released.

“We’d have to congratulate our opponents in winning but the results were not what we expected,” Treviño said. “We figured that if we’d lost it would’ve been a close race. We didn’t think we’d lose by so much.  It’s disappointing how we expected something that didn’t happen.”

Despite running against them, Salinas said she and her fellow city council members extend an invitation to “Progress for La Joya” members and any others who aren’t satisfied with how the city is being run. This sentiment was echoed by Mayor Salinas.

“Tonight was a victory for western Hidalgo County,” he said. “If the opponents had come here and told us they didn’t feel like we were doing a good job, we’d talk to them and hear them out. We want to unite the city.”