The Progress Times would like to officially welcome Cicis Pizza into Palmhurst, which officially opened its doors for hungry customers Monday.

Located at 4415 N. Conway Ave., the new location will bring its well known unlimited pizza, pasta, salad, soup and dessert buffet to the city according to a news release from Cicis. 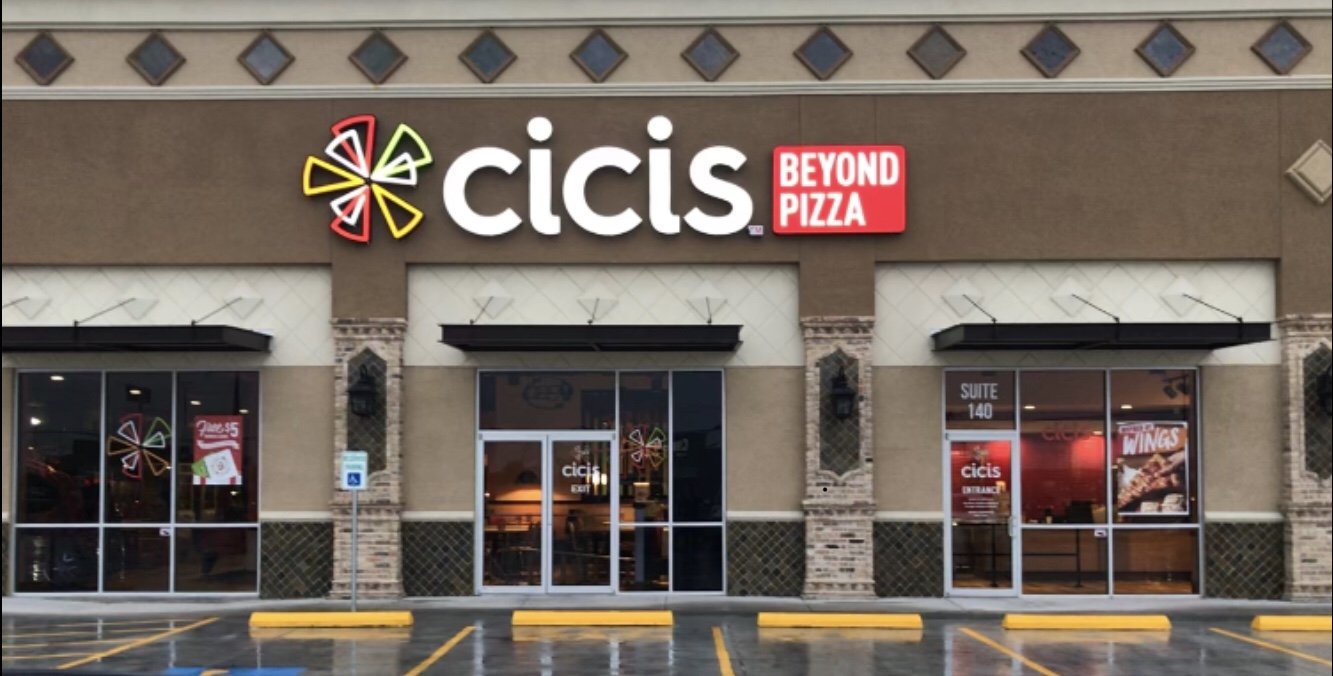 The new restaurant is Franchisees’ Cynthia Benavides and Cecilia Benitez’s sixth Cicis. They also own nearby locations in Weslaco, Harlingen, Mission, McAllen and Brownsville according to the release. This new location will sponsor several Rio Grande Valley athletic teams and booster clubs just like other locations have done, the release stated.

“We are excited to continue our growth throughout the Rio Grande Valley and to bring the people of Palmhurst their very own Cicis,” Benavides said. “We’ve assembled a great team and we’re all looking forward to opening our doors and getting even more involved with the local schools and other non-profit organizations in the area.”

Founded in 1983, the pizza chain based out of Irving, Texas has over 430restaurants in 32 states according to the release. Cicis has been ranked by the consultant company Technomic as the “most craveable pizza chain,” and Entrepreneur magazine recognized Cicis on its Franchise 500 list in 2015.

Hours of operation at Palmhurst’s new Cici’s are Sunday through Thursday from 11 a.m. to 10 p.m., and Friday and Saturday from 11 a.m. to 11 p.m. This location marks the sixth Cicis in the Rio Grande Valley, 249th in Texas and 430th system-wide, the release stated.