Last year, the Palmview Lady Lobos were the only Big 7 girls’ basketball team to make the UIL state playoffs. Two other Big 7 teams, the La Joya Lady Coyotes and the Mission Veterans Lady Patriots, came as close as you can possibly get to qualifying for the playoffs by ending the regular season tied for fourth place in their respective districts. However both teams lost their tie-breaker games which left them on the outside of post-season play looking in.

While it is much too early to know how many Big 7 girls teams will make the playoffs this year, two of the seven are in the thick of not only the playoff race, but of their respective district championship races as well. Of the remaining five teams, four are within striking distance of fourth place while the one remaining team is still looking for its first win of the regular season. 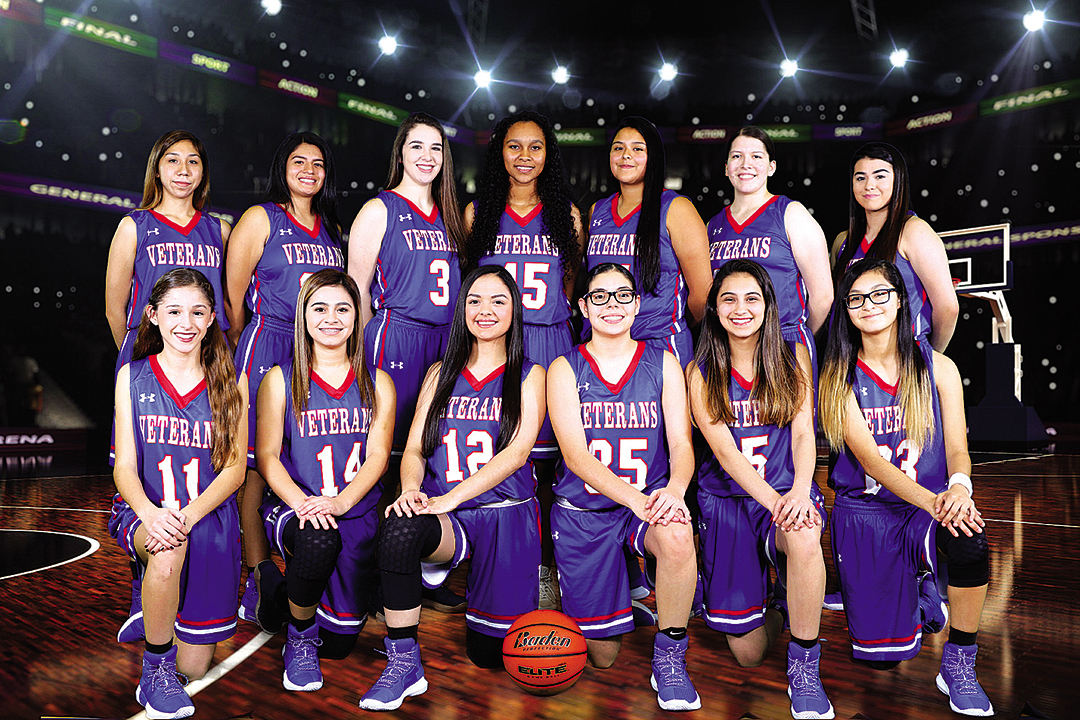 Let’s take a look at the seven Mission, Sharyland and La Joya ISD girls’ teams and where they each stand in the district races through Tuesday’s games.

District 31-5A
Last year was the first time that Laredo teams and Valley teams were part of the same district. Laredo Martin, Laredo Nixon and Laredo Cigarroa were moved into District 31-5A which already included Mission Veterans, Sharyland High, Sharyland Pioneer, Valley View, Roma and Rio Grande City. A nine team district meant a 16 game regular season and when all 16 games were played, it was the three newcomers to the district that swept the top three spots as Cigarroa (15-1) finished first, Martin (12-4) finished second and Nixon (11-5) finished third. The Rio Grande City Lady Rattlers (10-6) took the final playoff spot by defeating the Mission Veterans Lady Patriots (10-6) in a one game tiebreaker.

With the 2017-2018 31-5A regular season already into the second round, the Lady Patriots are the only Big 7 team that has managed to break into the top four. Their 8-1 record has them in second place just one game behind 9-0 Laredo Nixon. The Lady Patriots’ only loss of the season was a one-point heart-breaker to Nixon (55-56) at home. Otherwise of course it would be the Nixon Lady Mustangs that would be looking up in the standings at the Lady Patriots.

While the Lady Patriots are off to a great start, head coach Rafael Cantu, Jr. knows that the toughest part of the season is yet to come.

“The girls have worked extremely hard,” Cantu said.  “They know the challenge ahead is to keep that focus and intensity, and the best way to do that is to help and push and encourage each other every day.  It’s a long, grueling season, and now, more than ever, the girls need to come together and push forward.”

The two remaining Big 7 teams in District 31-5A, the Sharyland Lady Rattlers (3-5) and the Pioneer Lady Diamondbacks (3-6), are currently in sixth and seventh places respectively. The Lady Rattlers are half a game behind fourth place Martin and Cigarroa while the Lady Diamondbacks are one game behind the fourth place duo. As a result, it is entirely possible that either Sharyland or Pioneer will work their way into the top four once the regular season is over.

Doing so would secure them a playoff spot.

District 30-6A
Much like the three Laredo teams dominated 31-5A last year, the three McAllen teams dominated 30-6A by taking first, second and fourth place. As stated previously, the Palmview Lady Lobos were the only non-McAllen team to claim a playoff berth in 30-6A last year and while their regular season is still in the first round, it is looking as if history might repeat itself this year. That’s because as of today, the McAllen Memorial Lady Mustangs (6-0) are in first place, the Palmview Lady Lobos (4-1) are in second place, the Nikki Rowe Lady Warriors (3-2) are in third place and the McAllen High Lady Bulldogs (2-3) and the Juarez-Lincoln Lady Huskies (2-3) are tied for fourth place. 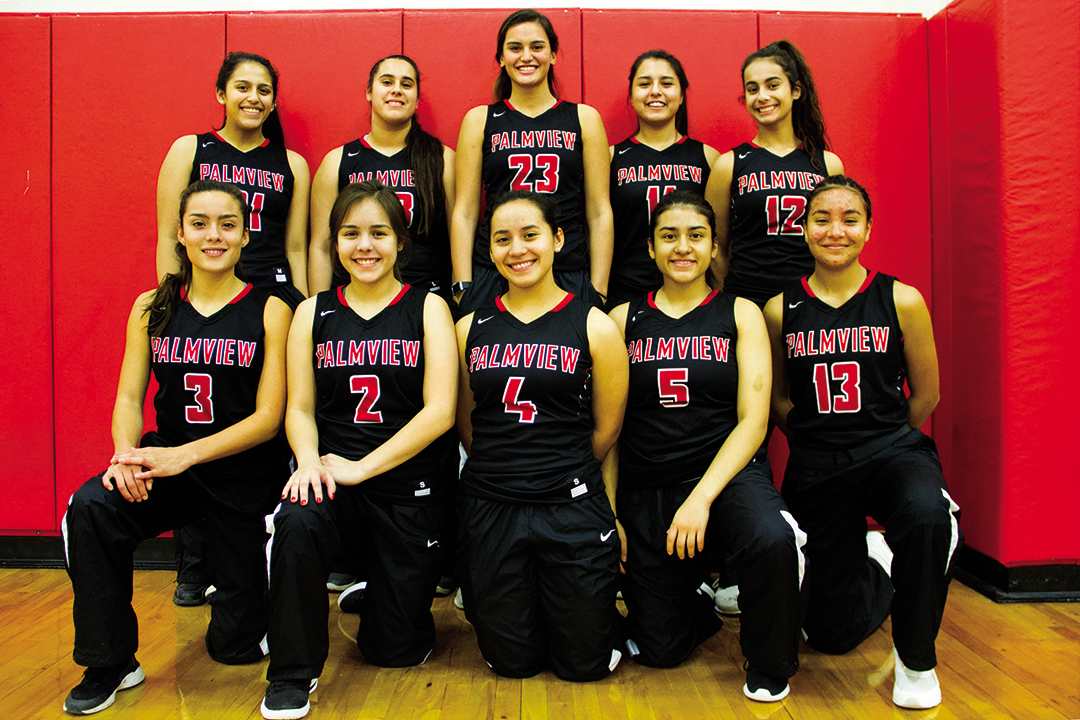 Palmview head coach Anisa Reyna has her sights set on more than just a playoff berth for her Lady Lobos this year.

“We are pleased with our success, but not satisfied,” Reyna said. “Our primary goal is to bring home Palmview’s first ever district championship and we know it will take more as a team to accomplish. There are a lot of games yet to be played and perhaps we haven’t played our best full game yet. As a staff, we are constantly looking for improvement in our girls and improvement in clutch moments is a must if we are going to bring home the district championship.”

The two remaining Big 7 teams in the district find themselves occupying the bottom two spots in the standings as the La Joya High Lady Coyotes (1-4) are in sixth place while the Mission High Lady Eagles (0-5) are in seventh place.

At this point in the season there’s still time for even a winless team like the Lady Eagles to make a run at the playoffs, but realistically speaking if a second Big 7 team is going to break into the top four, it will most likely be the Lady Huskies. The fact that they’re currently tied for fourth place means that they control their own destiny in regards to whether or not they make the playoffs.