Editor’s Note: A judge dismissed all charges against Nerva Charles Jr. on Feb. 8, 2019. 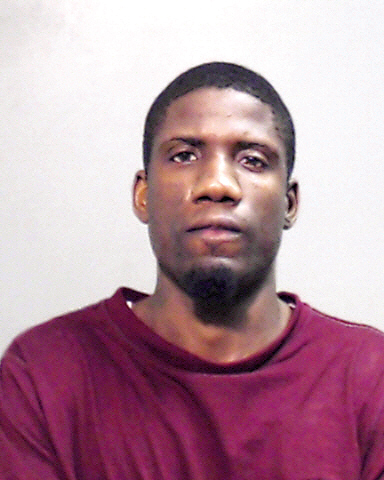 The women said Nerva Charles Jr., 28, of Mission — who describes himself as a “Minister, Christian rapper, songwriter, producer, student and entrepreneur, as well as a dedicated husband and father of 4” — approached them near the intersection of South 17th Street and Beaumont Avenue.

Charles propositioned the women for sex, according to the criminal complaint against him. When the women ignored him and attempted to walk away, Charles exposed himself.

The women quickly crossed the street and flagged down police.

Officers took statements from the women and arrested Charles, who they found standing in a nearby alley.

Charles is charged with two counts of indecent exposure, a Class B misdemeanor. If convicted, he faces a maximum of six months in jail and a fine not to exceed $4,000.

An aspiring Christian rapper, Charles served in the U.S. Army before moving to Texas, according to his website, NervaCharlesJr.com. He released several songs, including “Covered Up” and “Broken Wings,” online during the past two years.