The La Joya Independent School District’s Board of Trustees granted Superintendent Alda T. Benavides a five percent raise, as well as a one-year extension on her contract with the district.

The unanimous decision to grant Benavides this extension came at Monday’s school board meeting, according to School Board President Oscar “Coach” Salinas. At her yearly evaluation, trustees scored her as “exceptional” on every area, Salinas said. 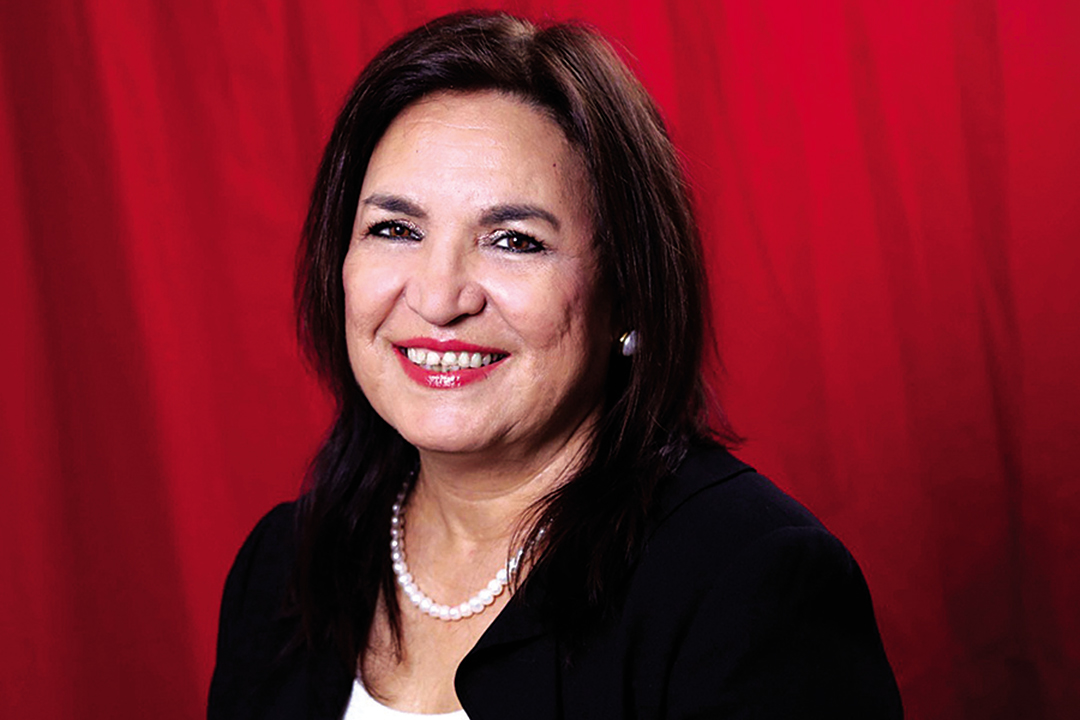 “We have areas that need improvement, but so does every district. There’s always room for growth but at the end of the day, we are proud to have her still be with us.”

Benavides has served as La Joya Independent School District’s superintendent since 2006. She’s a product of the district herself, having graduated La Joya High School in 1971.

At that February 2015 meeting, trustees approved a five percent pay raise for Benavides, who at the time had a salary of $225,000.

“The extension to the contract is not only a vote of confidence for me as a superintendent, but for all of the La Joya ISD staff that is working diligently every day to move this district forward,” Benavides said in a statement. “It allows us to help keep the momentum going since we clearly recognize that there is still much work to be done. A special thanks to our board of trustees who help lead this district.”

According to school board Vice President Armin Garza, the board as a whole is satisfied with Benavides as their superintendent.

“She does great work and is respected by her peers, it’s a huge task to lead a district of our size,” Garza said. “I believe we’re all satisfied with the work she’s doing. And we believe in her. In the coming years, we will continue this relationship.”