Luis Esquivel stole everything but the kitchen sink from Mi Generacion adult daycare in Sullivan City.

After damaging the kitchen door, Esquivel grabbed 30 eggs, five bags of chicken, 3 pounds of ground beef and several cans of corn, according to the criminal complaint against him. Apparently concerned about how he’d cook the haul, Esquivel also snatched pots, pans and kitchen knives. 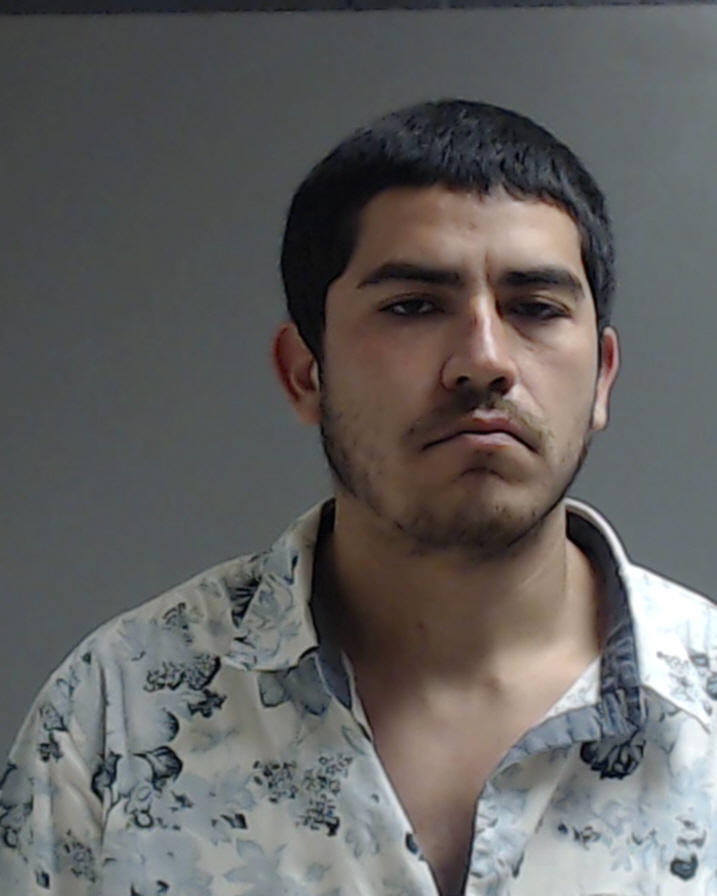 “They keep letting him go all the time,” Chapa said. “It’s scary.”

Charged with burglary of a building, a state jail felony, Esquivel remains at the Hidalgo County jail and couldn’t be reached for comment.

Jailers know Esquivel well — they’ve booked him 20 times since 2008 on a dizzying array of burglary, theft and other charges, according to Hidalgo County and Starr County records.

After several arrests in Starr County, he returned to Sullivan City in August 2017.

A man called the Sullivan City Police Department after Esquivel broke down his door, according to the police report. The homeowner held him at gunpoint until officers arrived.

“However, the Court, after due consideration, is of the opinion and so finds that the ends of justice and the best interests of the public and the Defendant are served in this cause if the imposition of the sentence is suspended and the Defendant is placed on community supervision under the direction of the Court,” according to the judgment.

After the judge suspended the prison sentence, jailers released Esquivel on Nov. 16.