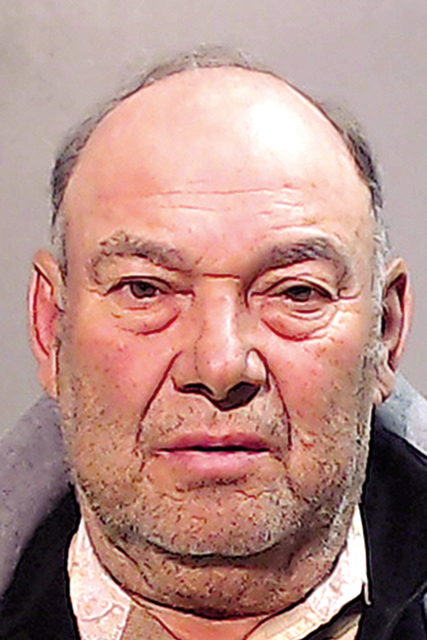 Investigators questioned employees about “Manuel” when they raided eight-liners in December and January.

On Dec. 19, the Sheriff’s Office shut down an eight-liner near the intersection of North Trosper Road and 3 Mile Line.

Investigators questioned a woman who worked at the eight-liner establishment. After the woman identified her boss as “Manuel Salazar,” they showed her a photo array, according to court records. She identified Jose Manuel Salazar, 67, of Mission.

On Jan. 3, the Sheriff’s Office shut down another eight-liner near the intersection of East Goodwin Road and Farm-to-Market Road 495.

Investigators questioned a man who worked at the eight-liner establishment. The man said someone named “Manuel Salazar” offered him a job working the gate, according to court records. Manuel paid him $420 cash every Sunday.

When they showed the man a photo array, the man identified Jose Manuel Salazar, 67, of Mission.

The Sheriff’s Office identified Salazar as the owner of Salazar Concrete and another business called “D’cache assesorios,” according to court records.

Investigators found 50 slot machines at Salazar’s home and another 66 machines at D’cache assesorios, according to court records. They also seized $89,000 cash.