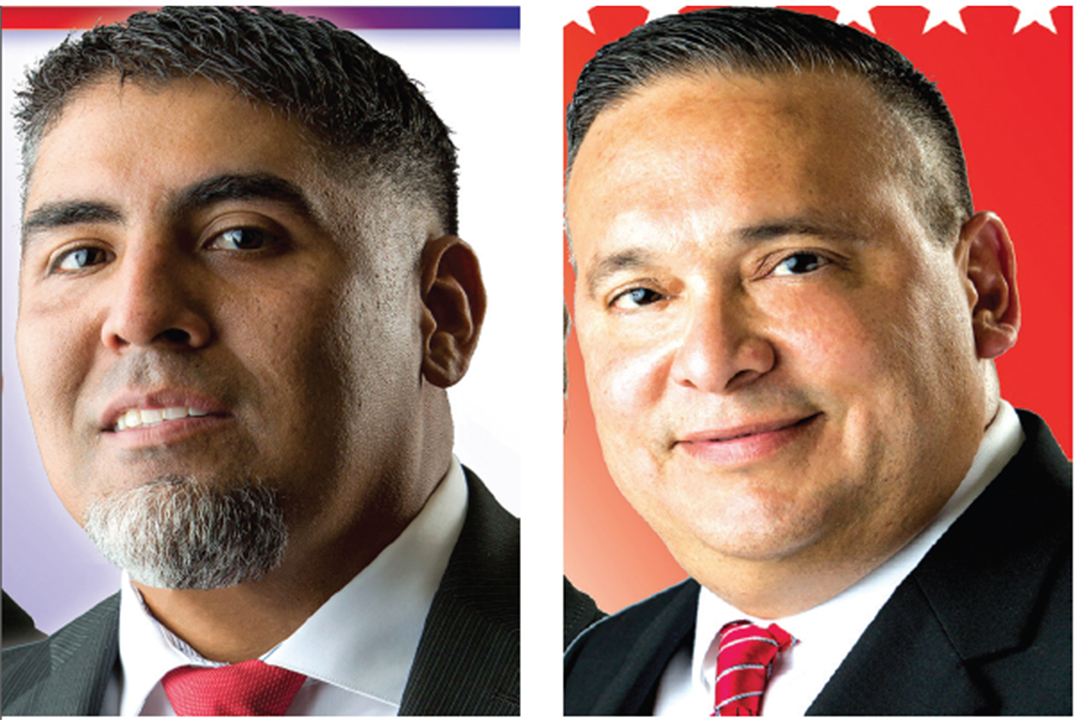 Prosecutors sent four more subpoenas in January, requesting employment records for Salinas and Garza. They also sought text messages between the utility board and the former executive director who approved the severance payments.

District Attorney Ricardo Rodriguez declined to comment on the investigation or the subpoenas.

“It’s still ongoing,” Rodriguez said, adding that the investigation remains merely a “review to determine if there has been a criminal offense committed.”

Prosecutors asked the Texas Rangers to join the investigation in January, days before the second round of subpoenas.

The move had wide-ranging political implications in western Hidalgo County, where Salinas and Garza serve on the La Joya school board.

State Sen. Juan “Chuy” Hinojosa, D-McAllen, became concerned the reciprocal employment relationship posed a potential conflict of interest. He pushed a bill through the Texas Legislature, blocking school board trustees from working for the utility district.

The utility district authorized Cancino, the executive director, to negotiate severance agreements with Salinas and Garza.

The utility district kept the severance payments secret for months, refusing to release the documents and copies of the checks.

KGBT-TV broke the news on Nov. 3.
Critics immediately accused the utility district of corruption and demanded an investigation. Supporters blamed the state senator, who forced Salinas and Garza to choose between the school board and their jobs.

Prosecutors quietly sent the utility district a subpoena six days later. The subpoena included a boilerplate warning: “Do not disclose the existence of this request. Any such disclosure could impede the investigation being conducted and thereby interfere with the enforcement of the law.”

The Progress Times, though, requested the subpoenas under the Texas Public Information Act.

After reviewing comments submitted by the District Attorney’s Office and the utility district, the Texas Attorney General’s Office determined the documents must be released.

The Nov. 9 subpoena requested:
> All items relating to the employment and discharge of the following employees: Oscar Salinas and Armin Garza, including but not limited to: severance settlement packages and release documents and records, notes, papers, audio, video or digitally maintained records, agendas notes and documents of closed sessions of the Agua Special Utility District board, legal memoranda and documents, bylaws and employee personnel policy manual, and board policy manual.

> A complete copy of the employment file of Oscar Cancino.

Attorney Frank Garza, who represents the utility district, said the board cooperated with the subpoenas.

“As has been publicized, the district attorney is conducting a review of Agua’s policies and procedures regarding employees and how they were affected by Senate Bill 814,” Garza said. “Due to the fact that the review, as we understand from the District Attorney’s Office, is still ongoing, we’re limited on what more we can respond on behalf of Agua SUD.”