After a solid performance at regionals last weekend, the Big 7 ladies’ powerlifting programs are sending 17 athletes to compete at the Texas High School Women’s Powerlifting Association 2018 State Championships March 16 and 17 in Waco. 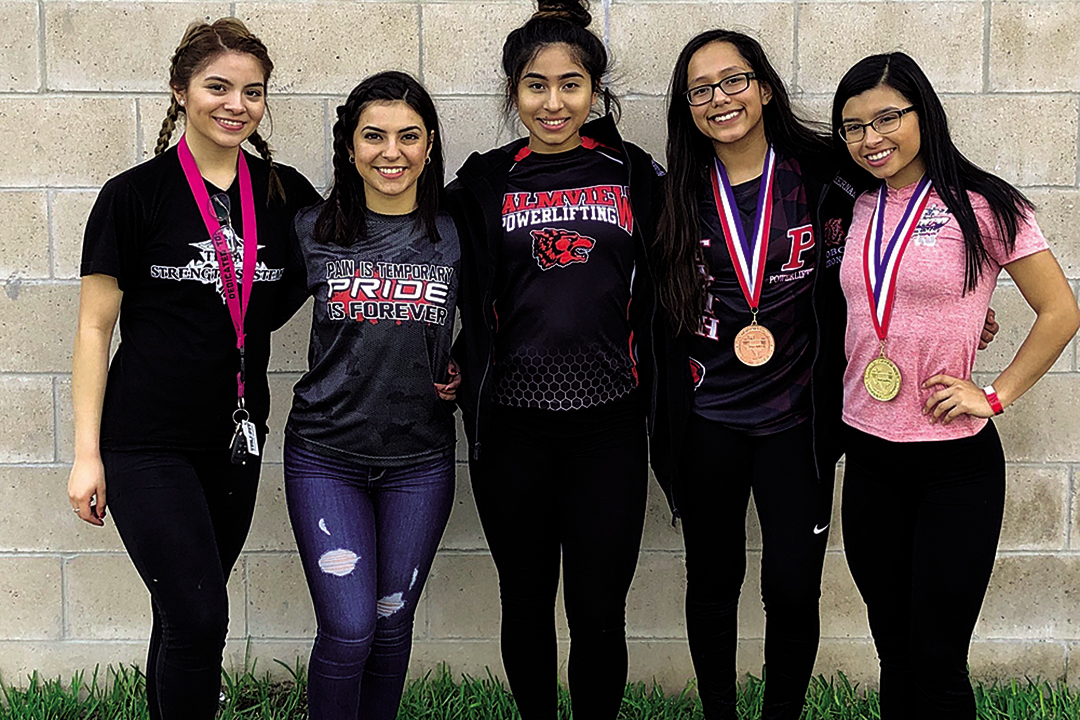 After all the workouts, countless repetitions and hours spent in the gym, these 17 athletes are ready to compete against the best the state of Texas has to offer.

Palmview powerlifter Laisha Lopez is returning to state in her senior year after finishing fourth at state in the 105-pound weight class as a junior. The former cheerleader turned powerlifter will be competing in the 97-pound weight class after qualifying first in the division by lifting a total of 735 pounds (305 Squat, 175 Bench, 255 Dead Lift). At state last year, Lopez set a personal bench press record of 150 pounds. Lopez shattered that record over the last year and put up 175 pounds on bench press at regionals, 25 pounds higher than second place. Lopez will be looking to close out her high school career by bringing home another medal at state.