Nearly one month after promising to defend a cancer-stricken firefighter who was denied coverage for his cancer treatment by the city’s health insurance carrier, the Mission City Council granted Lt. Homer Salinas temporary paid leave.

During Monday’s city council meeting, the city approved the paid leave for Salinas after creating a new policy last month that grants paid leave for firefighters presumed to receive an illness or injury in the line of duty, according to Mission City Manager Martin Garza. 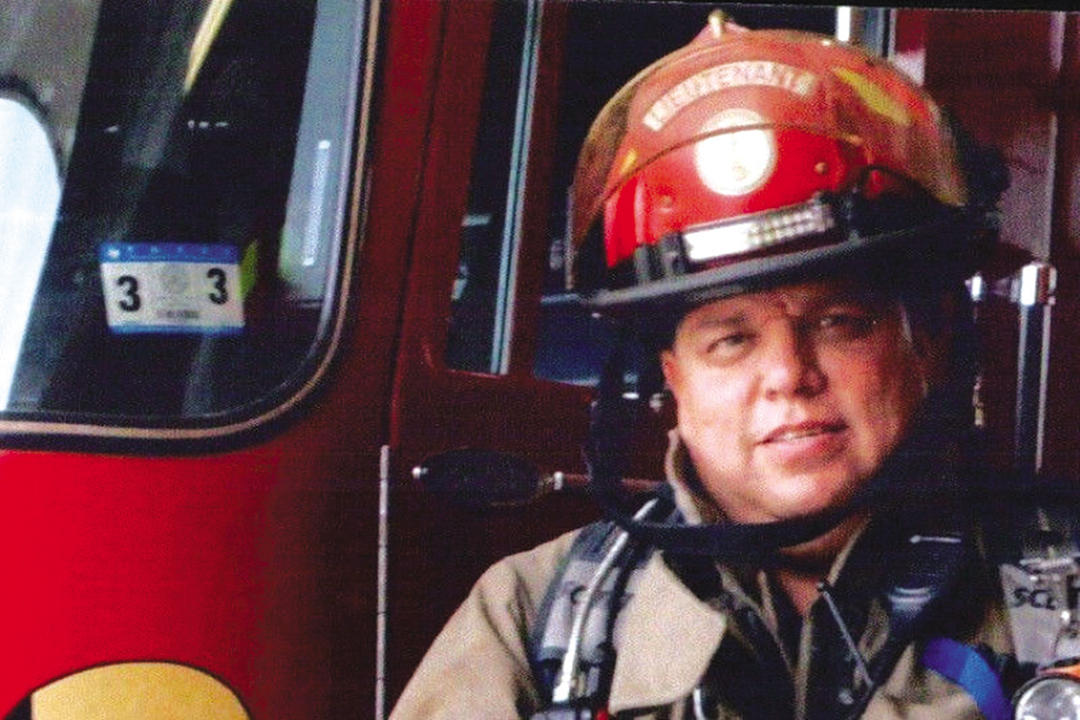 “This policy is a great benefit to firefighters,” Garza said. “The mayor and the council are committed to our first responders and we want to make sure the firefighter is taken care of while he’s going through his treatment so he and his family don’t worry about his paycheck.”

Garza said the new policy was approved by the city council Feb. 26 and was an administrative step to financially help Salinas while the city fights to overturn the denial of the insurance carrier.

Salinas was diagnosed with kidney cancer last December, according to a GofundMe page set up by his family. While Salinas was not available to comment, the GoFundMe page says Salinas is currently undergoing treatment at M.D. Anderson in Houston and the drive from Mission to Houston are causing a financial strain on the family, especially since Salinas is on a leave of absence.

Under the policy, Salinas will be granted a paid leave of 18 months and can request an extension of another 12 months at the end of his initial time of leave. As for the 12 month extension, Garza said the city council will decide if Salinas will receive full or partial pay.

“In other words, he’ll be continuing having a paycheck and not having to use a sick or vacation leave while the city continues fighting TML and his salary is not being affected,” Garza said, adding that the new policy will hopefully help other firefighters in the future.

At the Feb. 16 press conference where city officials discussed the denial of Salinas’ coverage, Garza said the city was looking into hiring outside legal counsel to assist the city in filing a lawsuit against TML. Garza said Wednesday the city will meet with TML next month to appeal the health insurance carrier’s initial decision.

“If the appeal does not go well for the city and firefighter, the lawsuit will move forward,” Garza said.

Other organizations are teaming up to help Salinas and his family.

On Saturday, March 24, the Mission Firefighter’s Association will hold a benefit concert in honor of Salinas at Spaugy’s Ice House located at 815 N. Francisco Ave.
The concert will feature live music from local bands and have a $5 cover, sell chicken plates for $8 and beer cozies for $5, with all proceeds from those sales going toward Salinas.

“We’re brothers all around, it’s a sign of unity,” Robert Lopez, president of the Mission Firefighter’s Association said. “We have firefighters coming from Laredo and even our local state representatives and politicians will stop by, it’ll be a good event.”

The concert starts at 5 p.m. and will end at 1 a.m. the following day.