Raul Teran, 18, of Peñitas is charged with four counts of intoxication assault with a vehicle, a third-degree felony. 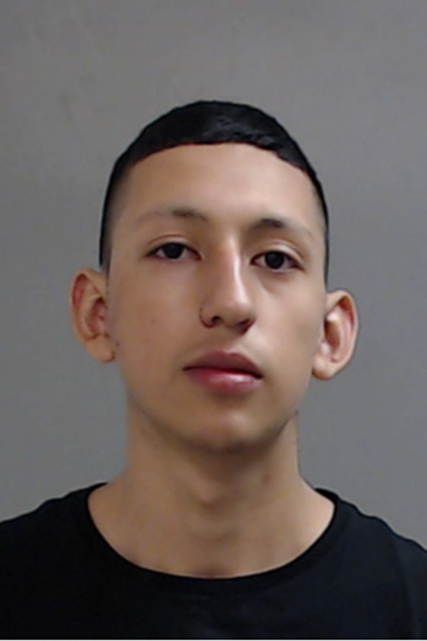 At 7:23 p.m. on March 12, state troopers responded to the scene of a major wreck near the intersection of Abram Road and 4 Mile Line, where a Chevrolet Silverado collided with a commercial truck.

Paramedics identified Teran as the driver of the Silverado.

The state trooper who approached Teran “immediately smelled a strong odor of alcoholic beverage,” according to the criminal complaint. He admitted drinking “Four Lokos,” a type of malt beverage.

Teran failed the standard field sobriety test, according to the criminal complaint. He also failed a breath test.

Troopers transported Teran to McAllen Medical Center for evaluation. After doctors cleared him, troopers drove Teran to the Hidalgo County jail for booking.

Justice of the Peace Jaime “Jerry” Muñoz set bond at $3,000 for each felony charge. If convicted, Teran faces a maximum of 10 years in prison on each count.