Petra B. Ramirez, current Mission C.I.S.D. (MCISD) school board member, has announced she is seeking re-election for the Place 6 seat. The election is slated for Saturday, May 5, and early voting begins Monday, April 23, and ends Tuesday, May 1.

Ramirez feels her background in education is the contribution she brings to the table for decisions made by the board, and that “students and staff” are her “priority.” 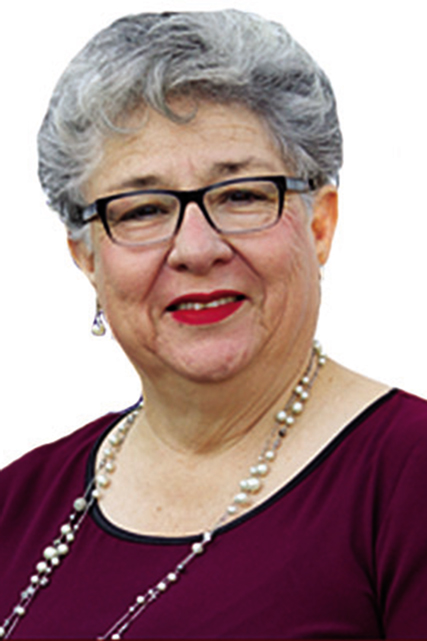 She said her vision is the district’s vision, “…So that our Mission CISD vision statement can become a reality, which is ‘to prepare and inspire all students to be equipped, to excel in the college and career of their choice, dominate 21st century in leadership, knowledge, language, and technology, to compete in a global economy and serve as successful citizens in our community.’”

Ramirez noted her 42 years in education, entering in the field in 1972. She was an educator with the Rio Grande City C.I.S.D. and La Joya I.S.D. and with MCISD at Mission Junior High and Veterans Memorial High School.

While serving in her present position, she has also served as the MCISD board secretary.

She stated that her decisions would be made with “honesty,” “integrity” and “experience,” and that she has “no hidden agenda” and “strongly believes in success for every student.”

In conclusion, she said, “I thank you for entrusting me as your school board member for the best four years.”