Two local raspa stands lost around $2,000 late last month after the city of Mission forced them to close down on two separate occasions.

That’s according to Elgin Xavier, the owner of the Snowball Express raspa stand that has two locations in Mission at 1712 Griffin Parkway and 3124 N. Mayberry Road. 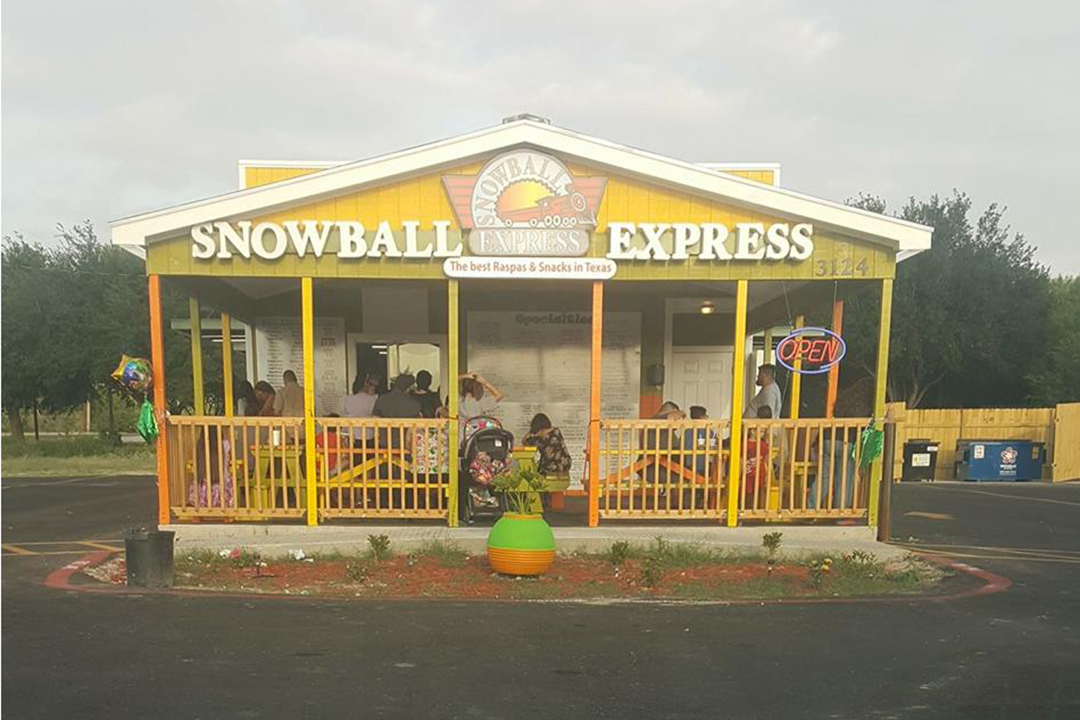 “This was totally unfair,&rdquo; Xavier said.

According to Bianca de la Cruz, a manager at the Griffin Parkway location, city police and the city planning department came to both of the Mission locations at around 10:30 p.m. Friday, March 23 and Sunday, March 25 and forced the stand to close down without an explanation, even with a line of customers waiting on their orders.

“At one point, we had five people waiting on their orders and we had to refund them their money,&rdquo; Cruz said.

To combat this, Xavier went to Facebook where he posted about the incident. He even created a petition on Change.org requesting the public to support the raspa stand.

As of press time, the petition has garnered 1,600 signatures and a Facebook post dated March 24 about the incident garnered more than 200 shares.

“[The city] came yesterday night to both our locations with the police and closed us and warned us we have to close at 10 every day,&rdquo; the Facebook post reads. “We feel this is not fair for our customers who always come for our late night snacks.&rdquo;

Despite the support from social media, Mission Planning Director Jaime Acevedo said Snowball Express is in the wrong because they are in violation of their own permit.

“When they applied for a permit in the city four years ago, they said their operating hours would not extend past 10 p.m.,&rdquo; Acevedo said. “Whenever they&rsquo;ve reapplied for permits, they&rsquo;ve kept the time the same and we went over to their locations over the weekend because they were staying open until at least 1:30 a.m. and we were receiving noise complaints from neighbors.&rdquo;

To settle this dispute, Acevedo met with Xavier and other staff members of Snowball Express last Monday, March 26. At that meeting, both parties came to an agreement to remain open through 1 a.m for the next 15 days but after those days are up, they must comply with the permit, Acevedo said.

During the 15 days, Xavier can also request a new permit to allow his stands to be open longer, a process Acevedo said could be ready to be presented to the city council within the next five weeks.

Cruz said she and her staff at both locations will begin telling customers of the time change and post a sign requesting customers not have loud music while they order.

Despite the agreement, Cruz and Xavier both felt the city did not have to force Snowball to shut down early.

“We&rsquo;ve been open for four years past 10 p.m. due to demand from our customers, why didn&rsquo;t the city enforce it sooner?&rdquo; Cruz asked. “Never once have we heard a resident near our locations complain of noise. It would&rsquo;ve been easier if the city had sent us a letter or given us some kind of warning about this violation.&rdquo;

Acevedo, however, said Wednesday he sent Snowball Express a letter warning them earlier this month that they were in violation of a city ordinance and they could be penalized.

Xavier, however claimed he never received such a letter from the city and such a notice would&rsquo;ve been helpful.

A public information request to the city requesting a copy of the letter was unanswered as of press time.

For Acevedo, the social media attention the closure of Snowball Express received was surprising, but ultimately ineffective.

“I&rsquo;m not entirely sure how a petition or social media attention would change the fact that this place was violating a city ordinance,&rdquo; Acevedo said. “This could&rsquo;ve been avoided if they reached out to us so we could tell them of the steps they could take to comply with the noise ordinance instead of just relying on social media. I hope these people go through the proper channels to get their business in order.&rdquo;