With a new issue coming out tomorrow, below is a sneak preview of our front-page stories.

For the full version of these stories, pick up tomorrow’s edition of the Progress Times wherever are newsstands are available. 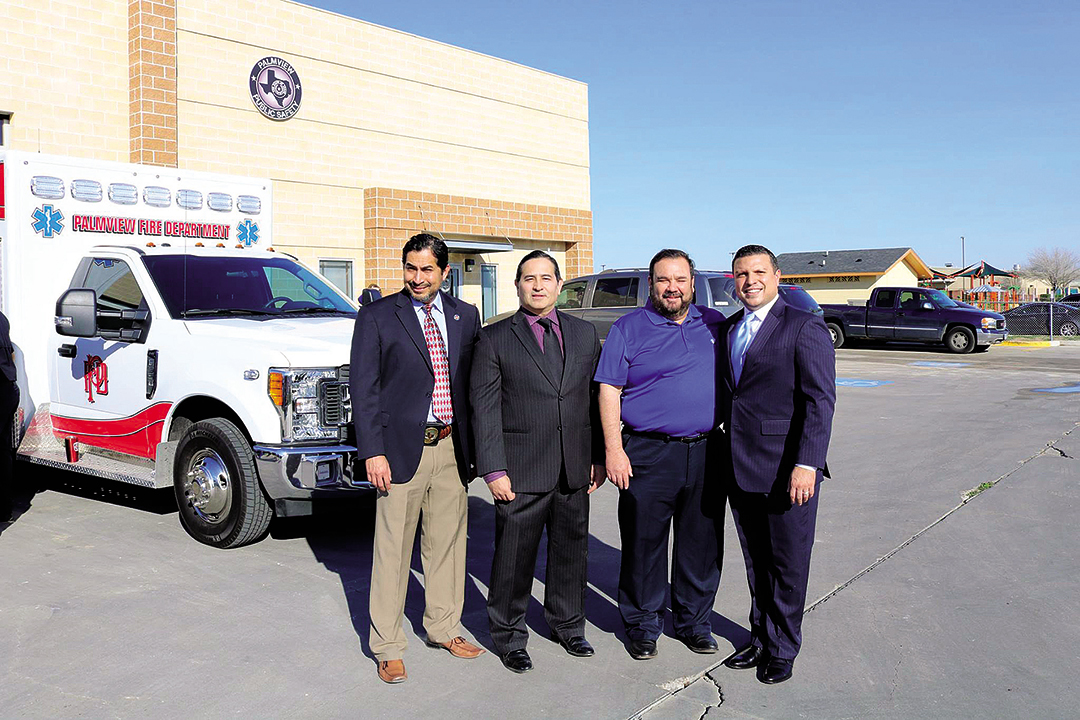 City Attorney Gus Acevedo investigated the complaint and determined the sexual harassment allegations had no merit.

“There was no sexual innuendo or undertone or any requests for sexual favors,” Acevedo said, adding later: “The actions complained of do not rise to the level of sexual harassment.”

Olivares denied the allegations from the beginning.

Any challenge to mayoral candidate Armando O’caña’s residency — a hot topic during recent Mission City Council meetings — is unlikely to prevail in court, according to three attorneys familiar with Texas law.

Questions about whether or not City Councilman Armando “Doc” O’caña actually lives in Mission surfaced in mid-February, when businessman Tomas Tijerina addressed the City Council during public comment. Without mentioning O’caña by name, Tijerina said a candidate actually lived outside city limits.

Aiming to change the craft beer game in the Valley, 5×5 Brewing Company is making a few appearances leading up to their official opening and ribbon cutting ceremony.

5×5 (pronounced “five by five”) is the first focused distributing brewery in the Rio Grande Valley. It is based in Mission in the Center for Education and Economic Development (CEED) Building at 801 N. Bryan Rd. Founded in Aug. 2016, the company produces craft beer.

Sean Downey, one of the three partners at 5×5, is the Brand Manager, and grew up with the other two current partners at the company, George Rice and Matt Mauzer.

Downey and Mauzer were childhood friends, and because Rice is Mauzer’s younger brother, the three have a bond that is part of the foundation of 5×5.

“What we want to do for the business is number one, we love beer,” Downey said. “Number two, we love sharing beer, and number three, and most importantly, we want to give back to the community.”

The three grew up in Mission, and have so far enjoyed their new relationship with the city as business owners.

According to Downey, they wanted to bring the business to the community that raised them and give back.

For Agua SUD candidates, every vote matters in Mission
By Dave Hendricks

In the race to represent Mission on the Agua Special Utility District board, every vote matters.

Nobody knows that cliche better than Director Cesar Rodriguez Jr.

When Rodriguez ran for the utility board in May 2014, just 11 people cast ballots, according to Hidalgo County Elections Department records. Six supported Rodriguez — who won by a single vote.

Four years later, Rodriguez is running for re-election against businessman Eric Sanchez, a neighbor from down the block.

“He’s a friend of mine, as a matter of fact,” Rodriguez said. “It’s politics. That’s the way it is. And at the end of the day, we’ll still continue to be friends.”

Rodriguez is backed by Team L1berty, the dominant political party in western Hidalgo County. Sanchez joined a rival ticket called Team Agua SUD, which is supported by utility board Director Homer Tijerina and Palmview City Councilman Joel Garcia, among others.

Political muscle, though, may not make much of a difference in Mission, where the candidates will compete for votes from friends and neighbors.