The incumbent who represents Sullivan City on the Agua Special Utility District board wants his opponent knocked off the ballot.

Incumbent utility board Director Ivan Sandoval filed a complaint against challenger Julian Peña last week, accusing him of working as a developer within the utility district — which would disqualify Peña from serving on the board. 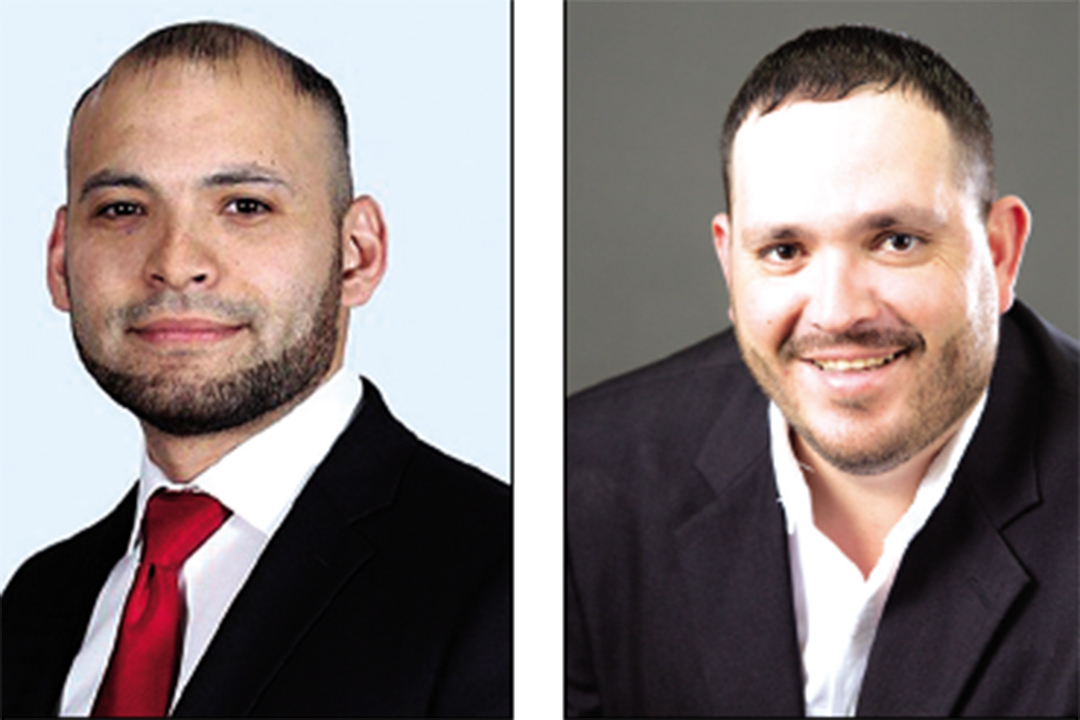 Sandoval requested the utility district remove Peña from the ballot.

“I don’t have the authority to remove him from the ballot,” said attorney Frank Garza, who represents the utility district. “And I wouldn’t recommend that.”

Garza briefed the utility board during a special meeting Tuesday. Sandoval, who declined to comment on the complaint, didn’t speak during the discussion.

The Texas Water Code prohibits anyone who develops property within the Agua Special Utility District from serving on the utility board. Anyone related to a developer or employed by a developer is similarly disqualified.

State law defines a developer of property within the district as “any person who owns land located within a district covered under this section and who has divided or proposes to divide the land into two or more parts for the purpose of laying out any subdivision or any tract of land or any addition to any town or city, or for laying out suburban lots or building lots, or any lots, streets, alleys, or parks or other portions intended for public use, or the use of purchasers or owners of lots fronting thereon or adjacent thereto.”

Whether or not Peña meets the legal definition of a developer or someone employed by a developer remains unclear.

“This doesn’t mean nothing,” Peña said. “I don’t know what this complaint is about.”

Peña said he works as a supervisor for OP Construction, a company owned by his father, Osvaldo Peña Sr. of Sullivan City. They handle framing work for Alvarez Construction of Baton Rouge, Louisiana.

The company doesn’t develop land within the utility district, Peña said, adding that they regularly travel to Louisiana for work.

“Literally, I know more Baton Rouge than the Valley, you know what I mean?” Peña said.

On Facebook, though, Peña identifies himself as the owner of a company called JP Developers LLC.

During the utility board meeting, Garza said a Facebook post by Team Agua SUD — the political organization that supports Peña — also suggested he develops property or works for a developer.

“His team, whoever manages that page, listed him as a
general contractor,” Garza said. “That’s a problem.”
On April 8, the Facebook page for Team Agua SUD posted a short biography of Peña that stated: “Since 2002, Peña helps manage the family business as a general contractor.”

Team Agua SUD updated the Facebook post after the meeting on Tuesday. It now reads: “Since 2002, Peña helps manage the family business as sub contractors doing frame work for homes.”

After reviewing the complaint, Garza said he would investigate the allegations and prepare a report for the utility board.

“Time will tell,” Garza said, adding that he would forward the complaint to the Texas Secretary of State’s Office Elections Division, the Texas Attorney General’s Office and the Hidalgo County District Attorney’s Office.
Early voting starts April 23. Election day is May 5.