The Palmview city council approved a six-month extension for their interim city manager Tuesday, nearly one year after he was initially appointed into office.

“I think we’ve done a lot of positive things in the community and I want to continue to be part of that,” Olivares said Tuesday. “The council unanimously extended the contract so I’m grateful to them and I hope to continue the same level of service I’ve been providing for the last year.” 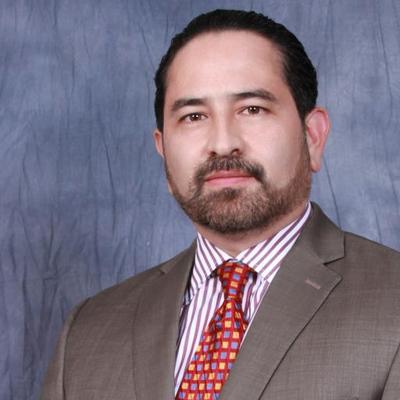 Olivares’ initial appointment came after the previous city manager, Ramon Segovia, was placed on administrative leave and subsequently fired. Segovia’s leave was the result of a management review by a private consultant who concluded the city lacked proper policies and procedures.

The consultant cited several departmental deficiencies such as a lack of proper human resource policies, job descriptions and hiring procedures. The report concluded the deficiencies were due to Segovia’s inexperience and recommended he, as well as Assistant City Manager David Nacianceno and City Secretary Bertha Garza, be fired.

Nacianceno resigned from his position shortly afterward and Garza and Segovia were fired after the review.

Since Olivares’ appointment, the city council has approved several resolutions and ordinances to ensure they are in compliance with the city charter, Olivares said.

Up next for the city is presenting its newly updated policies and procedure manual to the council at the upcoming May 1 meeting, a street lighting project to light up the city’s south side and updating the city’s capital improvement plan, among other things.

“We’ve been changing the culture here and being responsive and transparent on dealing with city issues,” Olivares said. “We’re dealing with limited resources but we need to take some time to look at the big picture and long-term goals of the city.”

“It’s a good idea to keep him and finish these projects we’ve started with him,” Garcia said. He’s done a very good job in this city and we’ve experienced a lot of growth, but he’s still needed.”