Justices reversed state District Judge Mario E. Ramirez Jr. — who quashed the indictment against Martinez in November 2016 — and sent the case back to district court. 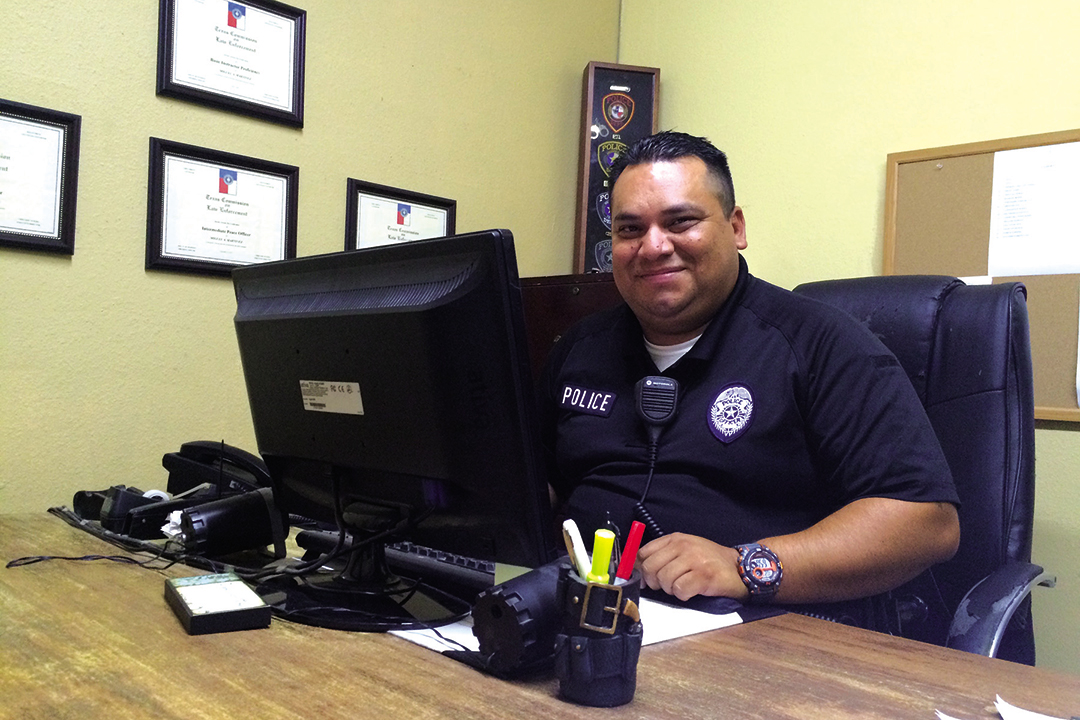 The 13th Court of Appeals, though, also identified problems with the indictment, which will require prosecutors to revise two charges against Martinez.

“We don&rsquo;t agree with, but we respect, the court of appeals&rsquo; decision,&rdquo; said attorney Victoria Guerra of McAllen, who represented Martinez during the appellate process. “Mr. Martinez feels confident he will ultimately prevail in this case.&rdquo;

During an interview with the Texas Rangers, de la Mora said he asked Martinez for permission to take the marijuana.

“Officer de la Mora reported he took the two bottles home,&rdquo; according to the Texas Rangers report, which added that de la Mora considered the mixture a home remedy for arthritis.

“Chief Martinez stated he never gave him permission to take marijuana and instead told Officer de la Mora (in Spanish) ‘leave it there, don&rsquo;t take it because it looks bad and there&rsquo;s cameras,&rsquo;&rdquo; according to the Texas Rangers report.

Prosecutors took the case to a grand jury, which indicted de la Mora and Martinez on public corruption charges.

Martinez rejected a plea deal and fought the indictment, which charged him with theft by a public servant, a state jail felony, and two counts of abuse of official capacity, a Class A misdemeanor.

Attorney David Higdon of Edinburg, who represented him in district court, presented a two-pronged argument: Martinez didn&rsquo;t benefit from what happened, so the abuse of official capacity charges were baseless; and the marijuana that de la Mora pocketed wasn&rsquo;t worth anything, so the theft charge didn&rsquo;t make sense either.
After a two-day hearing, the judge quashed the indictment. The District Attorney&rsquo;s Office appealed, arguing the judge made a mistake.

“By its first issue on appeal, the State contends that the trial court erred in quashing all three counts of the indictment because the arguments underpinning the motion to quash related to ‘factual determinations&rsquo; rather than the ‘legal standards required of an indictment,&rsquo;&rdquo; according to the opinion published by the 13th Court of Appeals. “We agree.&rdquo;

However, the 13th Court of Appeals determined Martinez had a valid argument about the abuse of official capacity charges.

“Nevertheless, as noted, Martinez&rsquo;s motion also argued in the alternative that the State should be ordered to ‘more specifically plead&rsquo; Counts II and III to specify the alleged value of the marijuana and the ‘law relating to [his] office or employment&rsquo; which he allegedly violated, respectively,&rdquo; according to the opinion. “We find that the trial court should have granted this alternative relief.&rdquo;

Martinez will make the next move.

“Mr. Martinez has the option of appealing the court&rsquo;s decision overturn the district court on the motion to quash,&rdquo; Guerra said. “We are exploring our options right now in that regard.&rdquo;