Flores donated nearly 80 percent of the money Team Agua SUD reported during April, according to campaign finance records. Asked about the donations, he didn’t mince words. 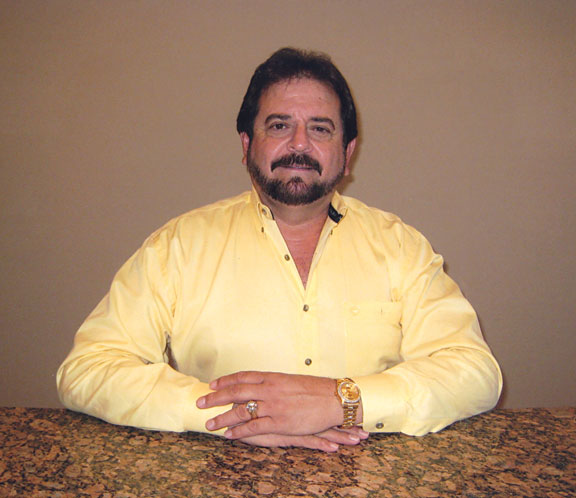 Without any city or school district campaigns vying for attention, the Agua Special Utility District election is the marquee contest in western Hidalgo County.

It’s also a proxy fight between between Team L1berty, the dominant political party in western Hidalgo County, and everyone else — an alliance that includes Flores, utility board Director Homer Tijerina and former Peñitas Mayor Marcos Ochoa.

With four of seven utility board seats on the ballot, the winning candidates could form a new majority.

“I have in the past and continue to support the incumbents who are running for re-election at Agua SUD, along with the new seat that’s been created in La Joya, because I believe as a city manager that they are the best for the growth of our area,” Romero said. “My job is to ensure that my city grows. And those four are going to be the best for my city’s growth.”

“I helped Ivan and I asked others to help the other candidates,” Romero said.

The Team L1berty candidates reported monetary and in-kind donations worth $12,500 during April, according to campaign finance reports. Team Agua SUD reported about $8,200.

Election day is May 5.