Located north of the La Joya library on Palm Shores Boulevard, the building will provide office space for 30 state troopers. 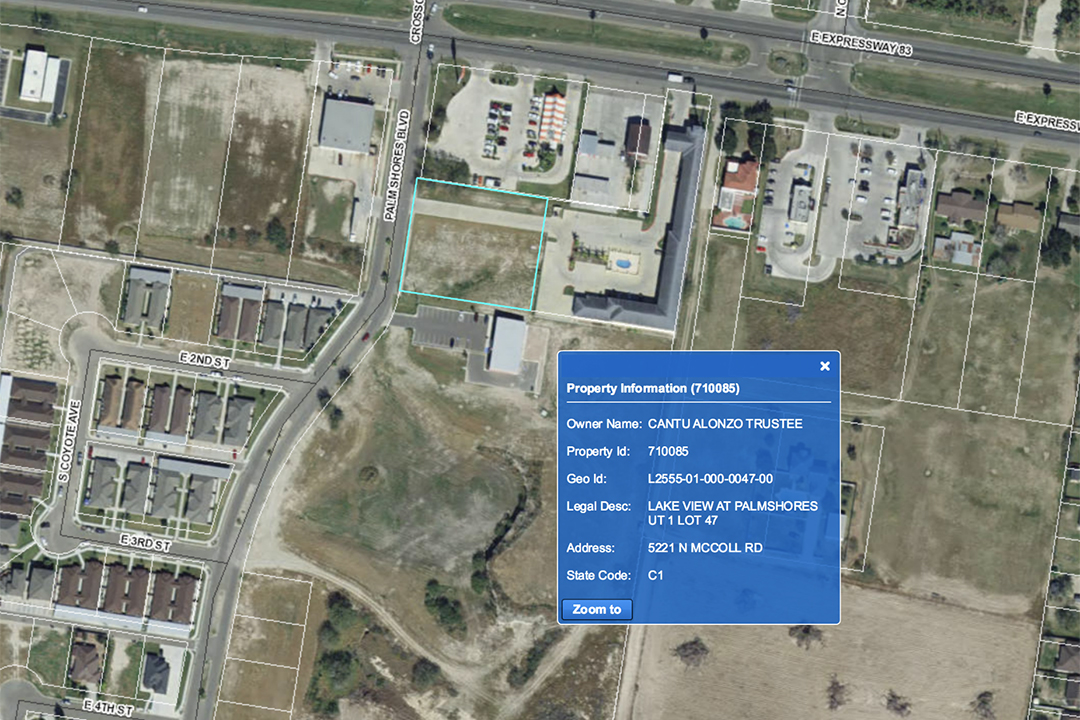 The Texas Legislature budgeted nearly $3.2 million for the building last year, a significant commitment during a tight budget cycle.

With state troopers focused on western Hidalgo County, which remains a hotspot for smuggling, the Department of Public Safety needed a base of operations between Rio Grande City and Mission, said state Rep. Oscar Longoria, who serves on the influential House Appropriations Committee.

He added language to the state budget, setting aside nearly $3.2 million for the building and specifying the location.

Along with space for 30 state troopers, the 9,000-square-foot building will include an interview room, a conference room and reception area. The building will also provide a secure space to plan law enforcement operations and could host Texas Commission on Law Enforcement trainings.

“We want to welcome them,” Salinas said. “And whatever the city of La Joya can offer them, we’re open.”

Along with boosting the local tax base, Salinas said he’s hopeful some of the troopers will buy homes in La Joya. A developer recently discussed plans to build nearly 30 homes on Walker Lake, which is just a few minutes away from the new building.

Originally, though, lawmakers and local officials thought the building would be located in Peñitas.

The state budget requires the building be located “in (or near) the city of Peñitas in western Hidalgo County” and documents prepared by the Legislative Budget Board identified the project as the “Penitas-Law Enforcement Center.”

Peñitas informally discussed the project with the Department of Public Safety and tentatively set aside land near John F. Kennedy Elementary School.

The Texas Facilities Commission started soliciting proposals to lease office space on Nov. 21, 2017, but the initial documents didn’t specify a location beyond “in Hidalgo County.”

Eight days later, the Facilities Commission published an addendum, which attempted to clarify the location by adding the language: “within the boundaries of the City of Palmview to Sullivan City along Interstate 2 (Hwy 83).”

The Facilities Commission disqualified two proposals, which offered buildings in McAllen, and scored the remaining eight. Price accounted for 60 percent of the final score. Location accounted for just 5 percent.

Alonzo Cantu submitted the low bid, according to records provided by the Facilities Commission. He offered to build the Law Enforcement Operations Center and lease the building to the state for about $163,000 annually — nearly three times cheaper than the Granchelli proposal.

While the La Joya bypass project, which will reroute the highway north, would make the Peñitas location more convenient for state troopers, City Manager Omar Romero said he understands the decision.