Mission Economic Development Corporation CEO Alex Meade hopes the downtown facade program-now in its fifth year- is the boost downtown businesses need to improve the look of the city’s center.

“It’s an element we feel people want in the community,” Meade explained. “Downtown is where you have cool little shops people enjoy and we feel Mission should have that as well so we decided to help property owners in downtown Mission attract new tenants.” 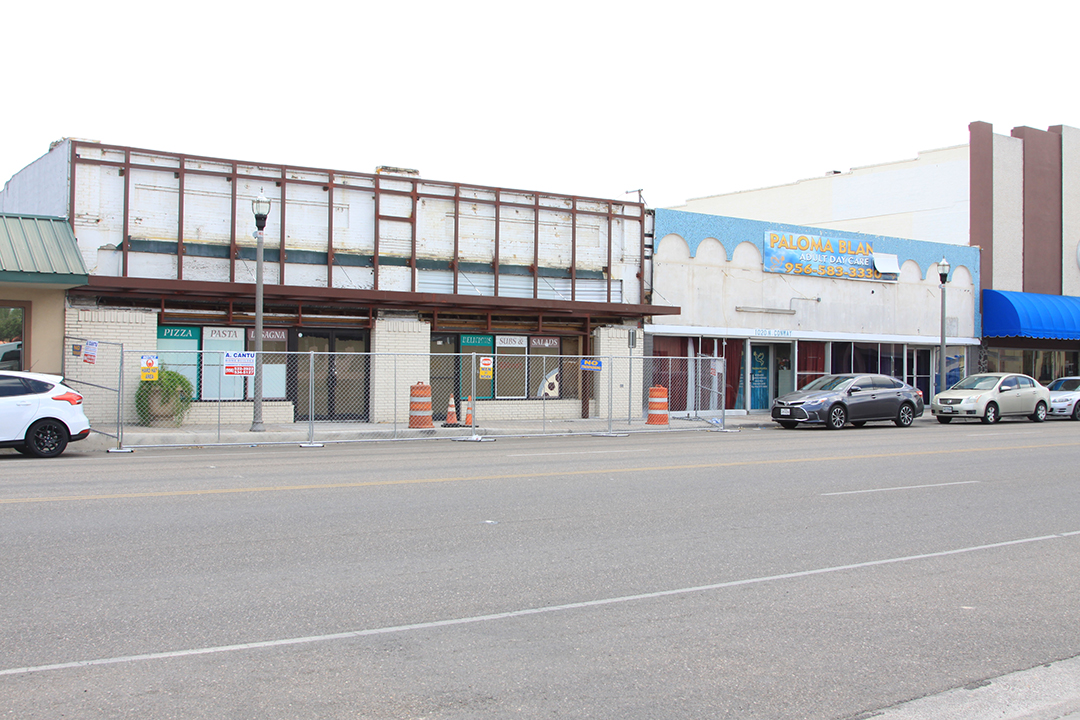 To attract those tenants, the EDC Board and Mission City Council agreed in 2013 to set aside $100,000 from Mission EDC’s annual budget to create the Downtown Facade Improvement Program to encourage the upgrade of commercial buildings downtown and increase the area’s economic vitality.

As part of the programs, property owners in downtown Mission can apply for a $10,000 matching grant and $3,000 non-matching grant to help owners renovate their exteriors, Meade said.

In the last five years, the Mission EDC has funded the refurbishment of more than 40 aging storefronts on Conway Avenue – the City of Mission’s primary street through downtown. The Downtown Facade Improvement Program has enhanced the curb appeal of photo studios, barbershops, insurance agencies, boot stores, pastry shops and other aging buildings along Conway Avenue.

These grants are awarded on a competitive first come first serve basis until all downtown facade improvement funds are exhausted for the respective fiscal year, Meade said. In total, the program has disbursed $318,805 to 41 projects on Conway Avenue in the last five years, and local business have invested an additional $214,480 of their own funds into building and storefront improvements.

Norma Delgado has two properties that are being renovated under the program, she said. The properties are at the Paloma Blanca Adult Daycare located at 1020 N. Conway Avenue and the vacant lot right next door, which used to be the Pizza Di Roma restaurant before she closed it down 9 years ago.

Delgado said she first heard of the program from Mayor Norberto “Beto” Salinas who convinced her to apply for the grant.

“It seemed like a good idea because the facade needed work and anything that helps the city’s downtown area look better helps to improve it,” Delgado said.
Both of Delgado’s lots will receive new awnings, windows and a new paint job with help from the grant, Delgado said. She is renovating the empty lot next to her daycare because she plans to use it to expand Paloma Blanca, she said.

“The buildings were made years ago and weren’t in good conditions,” Delgado said. “It just wasn’t attractive for tourists and potential customers so I’m hoping that once the renovations are done in two weeks, we’ll have contributed to helping Mission grow.”

Ultimately, Meade hopes that the Downtown Facade Improvement Program attracts the kind of businesses that will make even residents want to frequent.

“Ideally, we’d love to attract a nice restaurant downtown like Salt or House Wine or Rooselvelt’s at 7, any kind of business that makes you want to visit downtown.” Meade said. “Once that is accomplished the city’s downtown center will have a larger presence in the city. It’s taking us time to get there but I know we will.”

To apply for the Downtown Facade Improvement Program, interested property owners can stop by the MEDC office located inside the Mission Center for Education and Economic Development at 801 N. Bryan Road.