The Texas Secretary of State’s Office didn’t observe any shenanigans during the Agua Special Utility District election on May 5, according to a report released last week.

Concerned about the potential for “inappropriate and unlawful activities,” state Sen. Juan “Chuy” Hinojosa asked the Secretary of State’s Office monitor the polls. 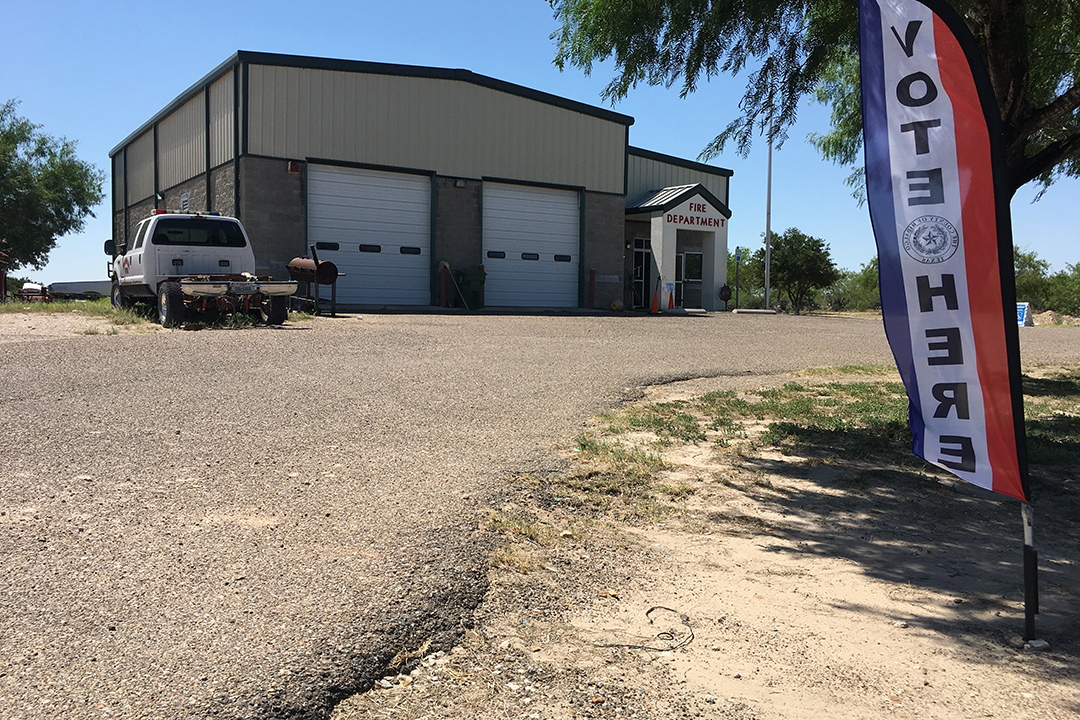 The Secretary of State’s Office sent a single inspector, who visited polling places across western Hidalgo County on May 5. She didn’t witness any major problems.

“It was pretty neutral, I guess,” Hinojosa said. “Or pretty vanilla.”

The Secretary of State’s Office provided the inspector with an eight-page form, which included 69 yes-or-no questions about each polling place. Inspectors may include additional observations on a separate page.

“I don’t think it was an in-depth report,” Hinojosa said, adding that the form basically asked the state inspector to check a box. “Instead of really drilling down on how the election was really conducted and voters were being taken to the polls.”

The Secretary of State’s Office released the report after a public information request from the Progress Times.

While the state inspector didn’t witness any major problems, she reported the Sullivan City Volunteer Fire Department may not be accessible to voters with physical disabilities.

The parking lot was strewn with gravel, according to the report, potentially posing problems for people with wheelchairs or walkers.

“Loose rocks make accessibility difficult/slippery,” according to the report.

During every election cycle, the Elections Department surveys polling places for potential accessibility problems and makes adjustments where required, Salinas said. Along with curbside voting, the fire department had ramps and other accommodations for voters with physical disabilities.

The state inspector also witnessed problems with the Sullivan City voting machines, which apparently suffered a “loss of connection,” according to the report. Workers attempted to fix the problem by restarting the machine and changing cables.

When they couldn’t fix the machine, workers called the Elections Department, which dispatched a technician.

“During the time the units were down, where (sic) at least one voter left the premises as he chose NOT to wait,” according to the report. “Then a candidate came up to find out what the problem is and why voters were not able to cast their votes.”

The Elections Department disputed that assessment.

“There’s no record of someone stating ‘Oh, I don’t want to wait, I’m leaving,’” Salinas said, adding that one voting machine had a problem and another machine remained available.

The Elections Department received a call about the voting machine at 10:39 a.m. on May 5 and sent a technician to fix the problem, Salinas said. After driving from Edinburg to Sullivan City, the technician replaced the faulty machine at about 11:30 a.m.

“But no people were turned away, at all, because there was another machine there where they could cast their ballot,” Salinas said.

Sandoval said he called the Elections Department when the voting machine stopped working, which caused a short delay.

“They told me that she had to wait,” Sandoval said, adding that the voter cast her ballot on the other machine.