This article originally appeared in the Friday, May 25 edition of the Progress Times

U.S. District Judge Randy Crane sentenced Jose Soto, 29, a Mexican citizen who lived in San Antonio, to 63 months in federal prison during a hearing on May 17. 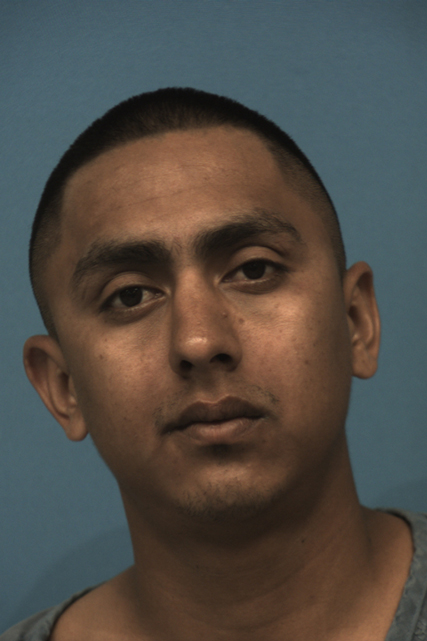 Soto worked for Jose Merced “Chacho” Arechiga, a drug trafficker from Sullivan City. Thanks to a sophisticated surveillance team and help from corrupt cops, the Arechiga drug trafficking organization avoided detection for years.

“The only thing I have to say is that I ask the United States and this court to forgive me,” Soto said, speaking through a translator.

Smugglers loaded boats with bundles of marijuana, crossed the Rio Grande and hauled the bundles to waiting cars, according to federal court records. Drivers whisked the marijuana to stash houses in Sullivan City and Mission.

“He was a lookout but, of course, because of his relationship with Arechiga’s daughter he was, in that sense, a more valued member of the team,” said Assistant U.S. Attorney Patricia Cook Profit, who prosecuted the case.

When the U.S. Marshals Service started making arrests, though, “El Aguila” slipped away.

“We made several attempts to arrest several people. And by the time we would get there, they would be gone,” said Drug Enforcement Administration Agent A. Marisol Farias, who testified during a February hearing. “Because, somehow, they would hear of it before we would actually be out there.”

The Marshals Service spent years searching for “El Aguila” but never caught him. The Tamaulipas Attorney General’s Office found him dead in August 2016, apparently murdered during a cartel power struggle.

Soto moved to Georgetown, Texas, where police arrested him for assault and possession of marijuana on Oct. 18, 2014, according to Williamson County jail records.

Apparently unaware of the warrant, the federal government deported him.

When he returned to Texas remains unclear, but Soto had settled in San Antonio by July 2017.

The Marshals Service discovered that a car registered to Arechiga’s daughter had been spotted by automatic license plate readers in San Antonio.

Deputy marshals arrested Soto on July 3, 2017, in the parking lot of a San Antonio restaurant — nearly eight years after prosecutors indicted him.

After serving the prison sentence, Soto will be deported.

“If you’re ever found here, now that you have this big drug conviction on your record, you’re going to be arrested, prosecuted in federal court like this (and) be facing very significant time just for coming here,” Crane said during the sentencing hearing. “So please stay in Mexico and resist the temptation to come back.”