This article originally appeared in the Friday, June 1, 2018 edition of the Progress Times

The Mission Food Pantry held a community food drive this week, collecting canned foods and other non-perishable food items for families during the summer months.

The food pantry, located at 115 S. Mayberry St., is open for all families in emergency situations. According to the Mission Food Pantry manager Adela Ortega, there is always a need, especially during the summer months.

“Whoever has an emergency, no matter where they live, they come through this door and they get assistance,” Ortega said. “We’re serving the need we have in our community.” 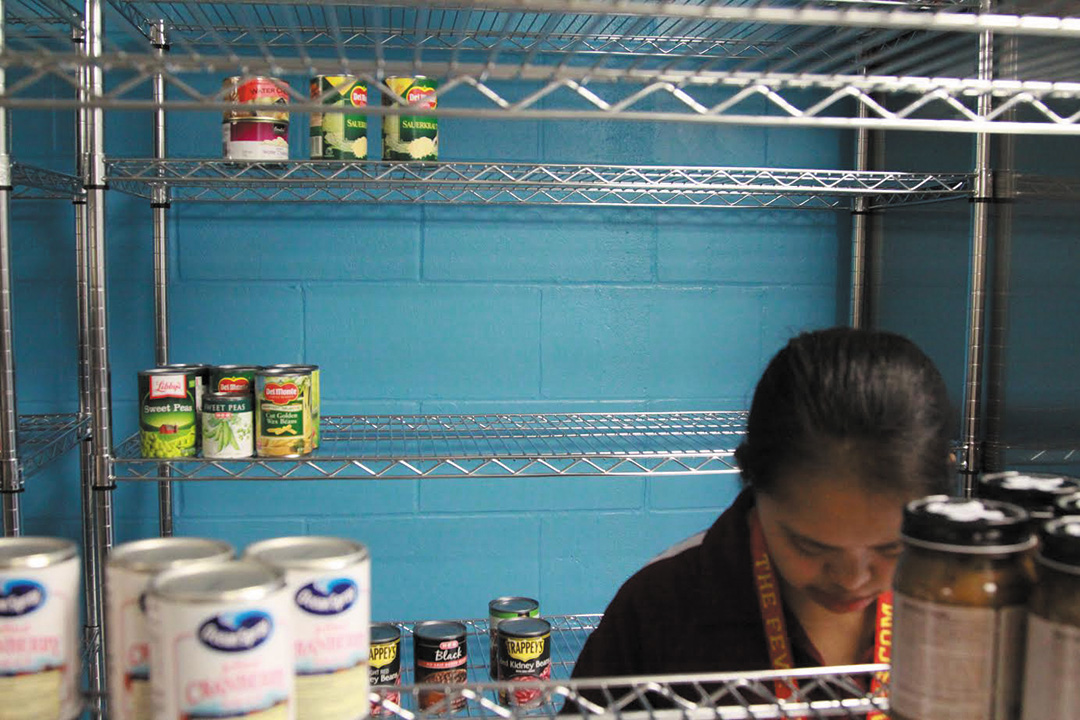 The goal of the Mission Food Pantry is to stop hunger, especially for children. Ortega said that when the Winter Texan community is in the Valley, the pantry receives donations every week and remains full. When the Winter Texans leave, the pantry tends to deplete in supply, making summer months especially tough for kids who aren’t able to get two meals daily at school.

Cans are being collected from 13 local churches, like the Freedom Life Church, Mission First United Methodist Church and El Divino Redentor, and will be delivered to the Mission Event Center before being sorted and taken to the food pantry. The Mission Food Pantry has been open since 1987.

The Mission Food Pantry is open Mon. through Fri. from 9 a.m. to 12 p.m. and 1:30 p.m. to 4 p.m., making it the only food pantry open daily. They depend solely on donations, whether it’s donated cans, money or clothing items, which can also be donated directly at their location.

Ortega found that the need increases during the summer months, and donations to the pantry are greatly appreciated.

“We’re grateful for them,” Ortega said. “It’s helping us feed the hungry and feed our community. They are in need.”

During this week’s food drive, the Mission Food Pantry is getting help from Girl Scout Troop 1065. The girls have been collecting cans themselves, two even going door-to-door with their parents to ask residents if they would be willing to donate. Troop Leader Molly Mejia is proud of the work that the girls have been doing.

“Our primary focus is community service,” Mejia said. “So we are always looking for opportunities to be of service to the community, to give back, to see where we can be of assistance and help.”

While they have worked with food drives before, this is Troop 1065’s first time working with the Mission Food Pantry.

“They’ve been collecting cans and all non-perishable foods,” Mejia said. “Cereal, peanut butter, we’ve been trying to collect rice and beans. People are used to just donating food during the holidays, but we forget that during the summer, that need is great as well.”

Today, the girls will be sorting and organizing cans at the Mission Event Center. According to Mejia, the need for families to have access to food during the summer months is prevalent.

“The school helps to provide at least two steady meals a day for kids,” Mejia said. “A lot of people don’t know how many children go home and don’t have access to the same type of meals. People need to be aware that school may be the only assured meal they get for five days a week.”