What started as a fight over tortillas ended with a stabbing June 2 in downtown Mission.

On the afternoon of June 2, the Mission Police Department responded to a call about a stabbing on the 300 block of West Tom Landry Street. 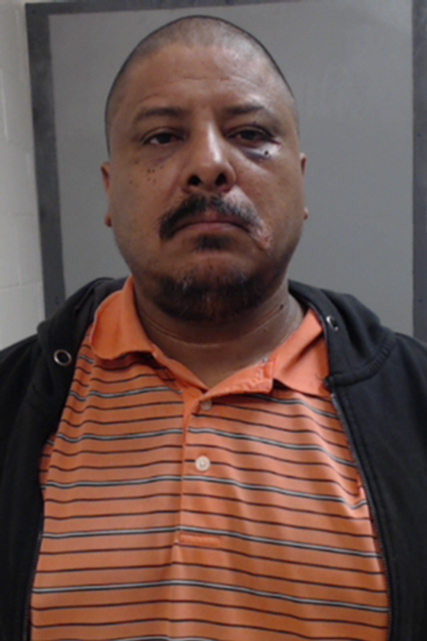 Officers found a man with head injuries and a wounded arm, according to court records. The man said Cesareo Cortez Guzman, 41, of McAllen attacked him during an argument over tortillas.

The man said they attended a cookout together in downtown Mission. When the cookout wound down, the man asked Cortez what they should do with the leftover tortillas.

The insult — which translates to “eat them, dog” — started an argument. Rather than eat the leftover tortillas, the man tossed them in the trash.

“The victim stated that he then threw the tortillas in the trash and the defendant began confronting him about it due to his wife making the tortillas,” according to court records.

Cortez punched the man in the face and slashed his right arm with a knife, according to court records.

Officers arrested Cortez on June 5 and charged him with aggravated assault with a deadly weapon, a second-degree felony.

Court records don’t list an attorney for Cortez, who remains at the Hidalgo County jail and couldn’t be reached for comment.