After conducting surveillance for more than a month, investigators busted the biggest synthetic marijuana supplier in western Hidalgo County during April, according to court records. 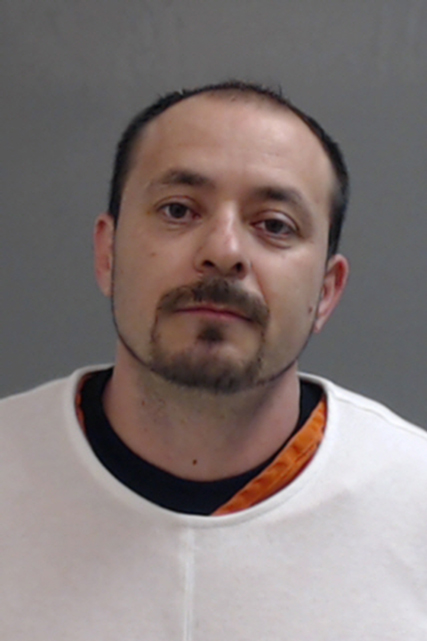 “I told my street-level guys to concentrate on these individuals that were selling this stuff,” said Sheriff Eddie Guerra.

Depending on the chemicals involved, synthetic marijuana “may affect the brain much more powerfully than marijuana; their actual effects can be unpredictable and, in some cases, more dangerous or even life-threatening,” according to the National Institute on Drug Abuse.

When the synthetic marijuana market went underground, the Sheriff’s Office worked with the McAllen Police Department, U.S. Border Patrol and U.S. Immigration and Customs Enforcement to track down major suppliers.

The Sheriff’s Office Special Operations Division spent more than a month conducting surveillance, following De La Garza to drug houses in McAllen, Mission and Palmview, according to court records. Investigators also watched him make drug deals near the intersection of Expressway 83 and 29th Street in McAllen.

Informants told the Sheriff’s Office that Garza — known on the street as “Juan Barras” because he sold Xanax bars — purchased synthetic marijuana in Houston or Beaumont every month, according to court records. Border Patrol conducted a database check, which confirmed that Garza’s vehicle passed through the Falfurrias checkpoint roughly once a month.

Investigators arrested both men and raided the drug houses on April 26. Along with synthetic marijuana and Xanax pills, they seized about $22,000 cash.

The raids significantly reduced the availability of synthetic marijuana, which had put dozens of Hidalgo County teenagers in the hospital, Guerra said.

After the raids, the Sheriff’s Office noticed a reduction in theft and other crime linked to drug use.

“Eventually it died down when kids started realizing what was in it,” Gonzalez said.

Drug charges against Garza and De La Garza remain pending. Attorney Mauro Barreiro, who bonded them out of jail, declined to comment on the case.