This story originally appeared in the Friday, July 6, 2018 issue of the Progress Times

Salinas skipped City Commission meetings in January, February and March while studying for an engineering exam — and unwittingly placed his political career in jeopardy. 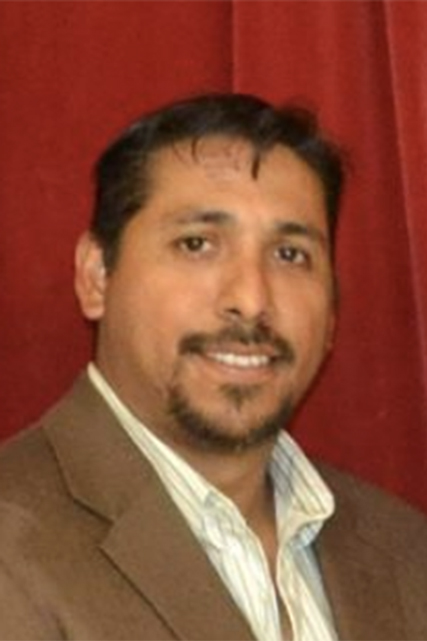 The Sullivan City charter allows the City Commission to excuse members who miss meetings. However, any member who misses three consecutive, regular meetings without an excuse forfeits the position.

During a meeting on June 29, the City Commission voted to excuse the absences and allow Salinas to stay.

“For me, it’s important to excuse him because I believe in second opportunities,” said City Commissioner Adriana Rodriguez.

Salinas missed four meetings while studying for the Principles and Practice of Engineering exam, an eight-hour test administered by the National Council of Examiners for Engineering and Surveying.

That violated the city charter, which states: “A Councilmember, or Mayor, shall forfeit that office if the Councilmember or Mayor: Fails to attend, three (3) consecutive regular meetings of the City Council without being excused by the Council.”

The charter, though, doesn’t specify when or how the City Commission may excuse absences.

After reviewing the situation, City Attorney Armando Marroquin said he believed the City Commission could excuse absences after the fact.

That allowed Salinas to stay on the City Commission and avoid a special election.

“We all have responsibilities,” Rodriguez said, adding that she didn’t want to punish Salinas for seeking a professional certification. “With our jobs. Our families.”

As a result of the controversy, Mayor Leo Garcia said the City Commission may change the way it handles excused absences.

Sullivan City could amend the city charter, specifying when and how absences must be excused, but that would require voter approval. The City Commission could also take attendance at the beginning of every meeting and excuse any absent members.

Regardless, studying for an engineering exam is a valid excuse, Garcia said, adding that the professional certification will make Salinas an asset to the city.

Voters elected Salinas to the City Commission in May 2017, when he ran with Garcia and City Commissioner Sylvia Castillo on Team Sull1van. He’s also the brother-in-law of former City Commissioner Oscar “Coach” Salinas, who owns a local drive-thru and serves on the La Joya school board.

Salinas thanked the City Commission for excusing him, adding that he didn’t know about the charter provision when he skipped the meetings.

“I’m glad they saw it that way and they’re supportive of education,” Salinas said.